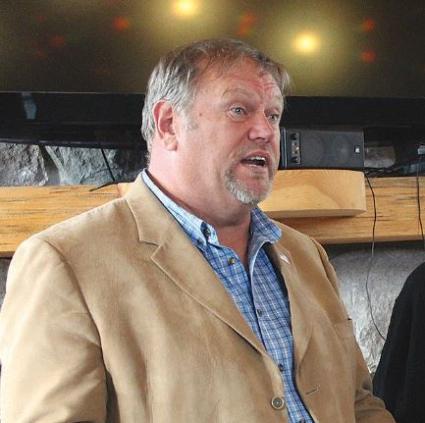 A conversation with Senator Tom Bakk

Longtime District 3 Senator Tom Bakk has seen some changes to his position at the State Capitol. He lost his seat as Senate minority leader on February 1 to Senator Susan Kent of Woodbury. WTIP’s Rhonda Silence reached out to Senator Bakk to hear his thoughts on the changing leadership and how it impacts him, as well as what’s on his agenda for the upcoming session.

Rhonda also asked the senator about his decision to move his annual fundraising golf tournament from the Wilderness at Fortune Bay to Giant’s Ridge. [12:15] The move was apparently made in response to concerns of his construction trade constituents, who were unhappy that the Minnesota Chippewa Tribe had come out in support of legislation promoting a ban of copper-nickel mining in the Boundary Waters Canoe Area Wilderness watershed. Fortune Bay is operated by the Bois Forte Band of Lake Superior Chippewa, one of the members of the Minnesota Chippewa Tribe.

WTIP also checked in with Senator Bakk on the property tax classification for short-term vacation rentals, a much-discussed matter here on the North Shore. [20:30]

And finally, WTIP’s Rhonda Silence asked Senator Bakk about a recent health scare and the future of his District 3 seat. [31:30]