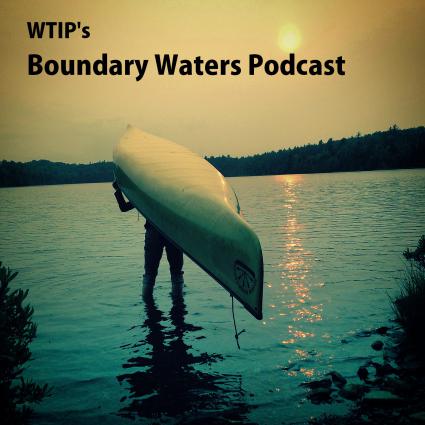 Human remains were discovered near a makeshift campsite in April 2019 near the Sioux Hustler Trail that runs through the Boundary Waters Canoe Area Wilderness.

Law enforcement later identified the remains as those of 29-year-old Jordan Grider, a New Mexico resident who was attempting to spend an entire winter camping in the BWCA. Authorities believe he was eaten by wolves, likely after he died from an unknown injury.

In this episode of the podcast, host Joe Friedrichs and DNR Conservation Officer Sean Williams visit the site where Grider made his final camp.

Also in this episode, host Matthew Baxley shares an update on the rebuild of the iconic Stairway Portage between Duncan and Rose lakes in the BWCA. Trail builder Willie Bittner talks with Matthew for the update.

And with the warmer temperatures, Matthew and Joe also have an upbeat fishing report to share from the Boundary Waters.