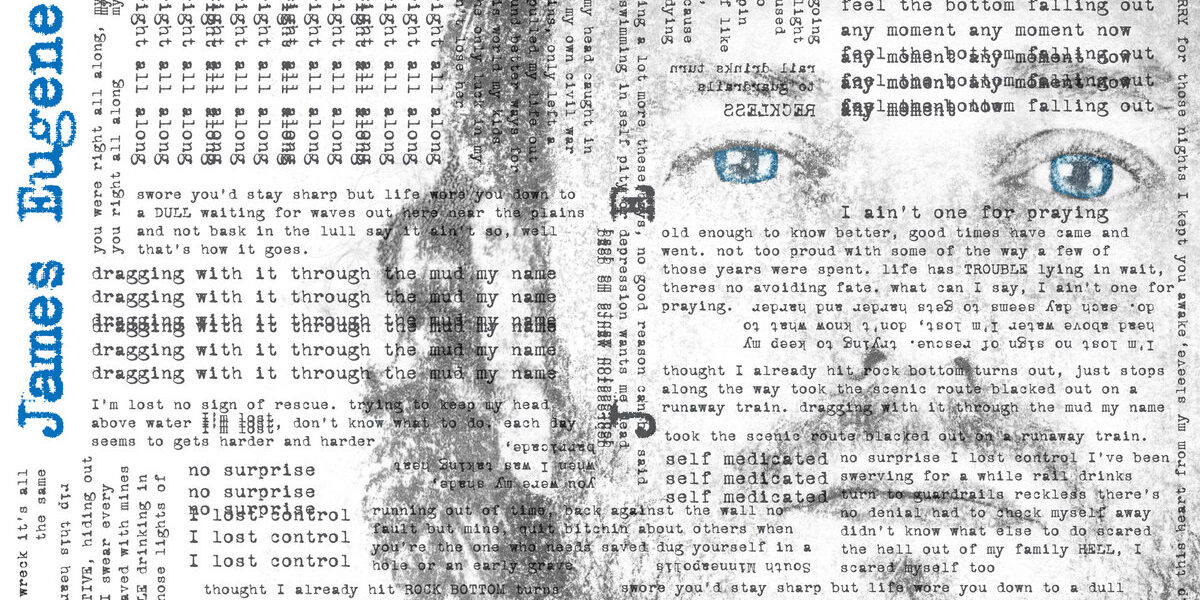 James Eugene Russell of the Twin Cities didn’t always play heart-wrenching alt-country songs. Rather, he started out playing and touring in punk bands and listening to hardcore music. After a decade of leaving the music scene and getting sober, he returns with an EP called As/Is featuring four moving songs in what he calls a “country midwestern” sound. He chats with Will Moore about getting back into music and the stories behind the songs, and even plays a few of them live. The extended interview includes a chat about vinyl records including the upcoming one for As/Is.