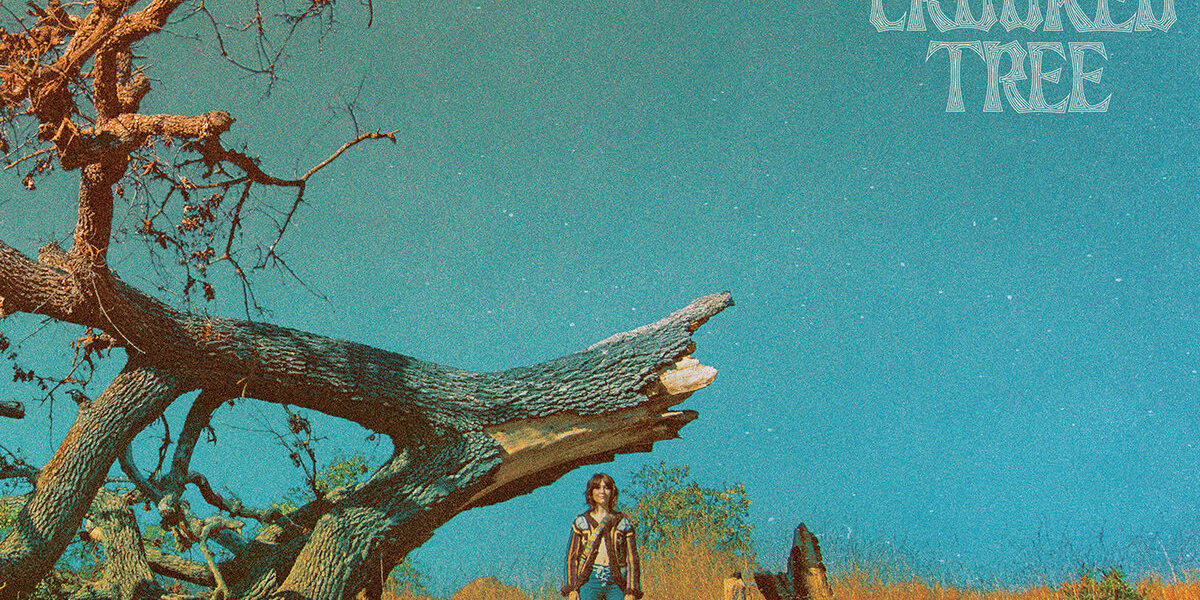 What is the state of bluegrass in the larger scheme of music today? A genre hearkening back about a century in America and seen as largely traditional has definitely exploded in recent years with the advent of a new generation of energetic newgrass bands. The list of performing acts that have come through Grand Marais over the last decade or so to places like the Gunflint Tavern is maybe one of the best examples of that. The other would be Billy Strings showing up at the Grammys alongside major country stars and headlining huge festivals. Though he has become the face of the new era of bluegrass, there is another picker out there who is every bit as wildly talented as he is, and blends the old with the new perhaps even better than he does. That person is Molly Tuttle, who has a new album out with her brand new band Golden Highway called Crooked Tree.

Molly Tuttle’s style of playing is like thunder and lightning, with a left hand that flies all over the fretboard like a dancing flame, and a right hand that employs harsh and sharp percussive techniques to make a typhoon of sound, and a distinct style to that of the more jammy Strings. Not to say there’s a competition though, quite the contrary. It’s a friendship, bluegrass is a family after all, and Billy actually appears on the lead single of the album  Dooley’s farm, a song about the growing of a certain nebulously-legal plant. It’s a match made in guitar lovers heaven.

And it’s those sort of guest appearances that make Crooked Tree a truly marvelous experience. A who’s who of bluegrass seem to pop in and out on nearly every song, from Gillian Welch and Jerry Douglas to Sierra Hull to the Old Crow Medicine Show – each one of them dusts each song with their own talent but its just amazing to see all these huge names come out to support this artist en masse. Because of course these songs aren’t just good just from the names attached to them, Molly has put together some incredibly compelling songs that go from carefree and warm as a summers day, to ominously dark murder ballads and some heart-melting deeply personal songs to round things out. Themes of throwing away expectations and taking your life into your own hands abound.

I’ve been waiting for Molly Tuttle to come out with another album for a long time and this exceeded all expectations, the addition of a permanent backup band doesn’t take away from her technical prowess at all, it merely enhances it, as well as the terrific songwriting she’s capable of too. For fans of the older stuff and the newer stuff, Molly hits a bullseye hitting that exact sonic midpoint for an album that any fan of acoustic tunes can enjoy, be wowed, and get sentimental all in one experience.