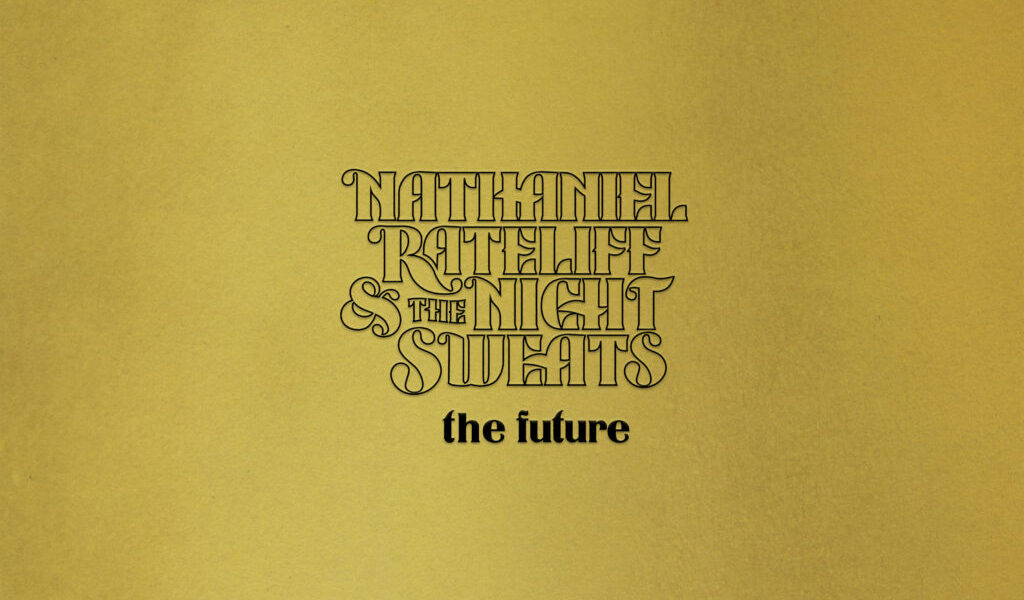 The powerful, roaring voice of Nathaniel Rateliff has become a staple in modern AAA music, as is his energetic back up band, the Night Sweats, but the story behind Rateliff is an interesting one, and one that almost had an abrupt end. Rateliff has been making music in the Denver area for over 20 years, starting out with only local and regional fame with his band Born in the Flood. Over time popularity seemed to plateau, and upon forming the Night Sweats, he saw that as his last Hurrah for a career in music, one last shot with everything he had to make it work. And oh boy did it work.

Not only did the Night Sweats get signed to Stax records but their first album exploded nationally, helped by an incredibly memorable Tonight Show live performance of the single SOB, dancing like a madman. The final gamble paid off, and now we’ve got a third album from Rateliff and the Night Sweats called The Future. It is an odd title for this record since the vibe of this band has always been very old school. Signed to the classic Stax records, they exude the energy of both a 60s R&B or soul group and a early 70s classic rock band with the smallest southern twang in the ilk of CCR. That’s reflected in the instrumentation of these songs that blast brass sections and tambourine with strong bass grooves, but also will include pedal steel guitar and a honky-tonk piano that’s undeniably bluesy. It’s a sort of amalgamated new sort of Americana that encompasses all corners of the country’s styles over the 20th century and rebirths them in the 21st.

The vintage appeal is also more prominent than ever on this record from the style of the production feeling very warm and analog, to the content of the songs, which sound like the hotter more passionate side of Motown. The live show energy has always been integral to the sound of the band even on the recorded side of things. The group I think has officially expanded to an 8 piece but there’s still extra backup singers, the band seems to grow as the album continues. But with an incredible stage presence of Rateliff and his howling, booming, crooning voice, getting that famous live sound on tape not a hard things to accomplish. Rateliff is a bearded and burly man with a commanding presence who’s able to scream his heart out and have you experience every ounce of pain he does.

The Future is a very welcome album as the Night Sweats second effort was a bit too slow moving for such an energetic band, and delved too much into the now fairly generic spacious folk pop sound. This is the real deal, and with a massive tour this summer ahead of them, Nathaniel Rateliff and the Night Sweats are sure to dazzle crowds with this new batch of songs and rekindling the explosive love the group gained to make Nathaniel’s musical dreams come true.