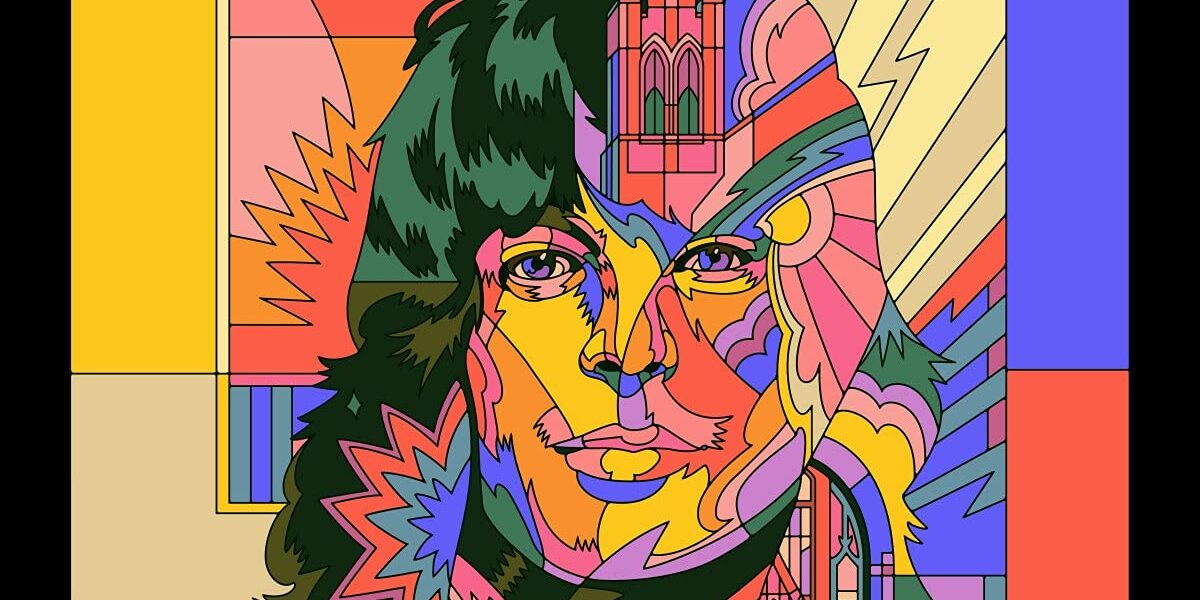 After a year where everyone was locked down at home and no concerts anywhere, 2021 was bound to be one of the most interesting years musically speaking than ever before. And now, nearly at the end of the calendar, there has been a late push of records over the last couple months that is truly stunning, unlike anything I’ve seen before. It’s hard to keep track of it all, but if there’s one album you want to make sure that you check out in the flurry of it all as the flurries stat outside, it should be Neal Francis’ new album In Plain Sight. The Chicago-based rocker has a record out that doesn’t just take a page out of the 1970s book, but seems to have read the whole book and then written his own.

Francis came out with his first major release in 2019 with an album called Changes, and has always had the appeal of having a dedicated and detailed reproduction of the vintage popular music style. Uncannily so – people talk about the warmth that old analog recordings bring and his production has that feeling so dead on you swore this was recorded at Sun Records studios back in the day. The album cover too looks like a mural from the Nixon Years. But the classic rock sound of Neal Francis doesn’t come from killer guitar licks or screaming vocals, in fact the vocals are the one thing that sound much more modern, the sort of more disaffected low-key vocals of alternative rock.

The key to the sound is the KEYS – Francis is a pianist first and foremost so not only is there punchy piano chords on every song, but awesome organs of the era, Wurlitzer, and even some pitch perfect analog synths. You could argue that these evoke the kind of music he’s going for to an even better degree than just a Les Paul. The songs are all extremely catchy and whether in 1972 or 2022 they sound great. You Can’t Stop the Rain is an instant classic.

That’s the key to all this though, Francis doesn’t give the vibe that he’s trying so hard he’s not completely un-self aware. Some of these songs are actually kinda clever and play on the common tropes of old rock and funk songs which only further endears this music. He knows what he’s up to and he’s extremely good at it. He’s not clawing to get back to the past, he’s throwing the past into the future, and has succeeded wonderfully for another late-year winner of a record.