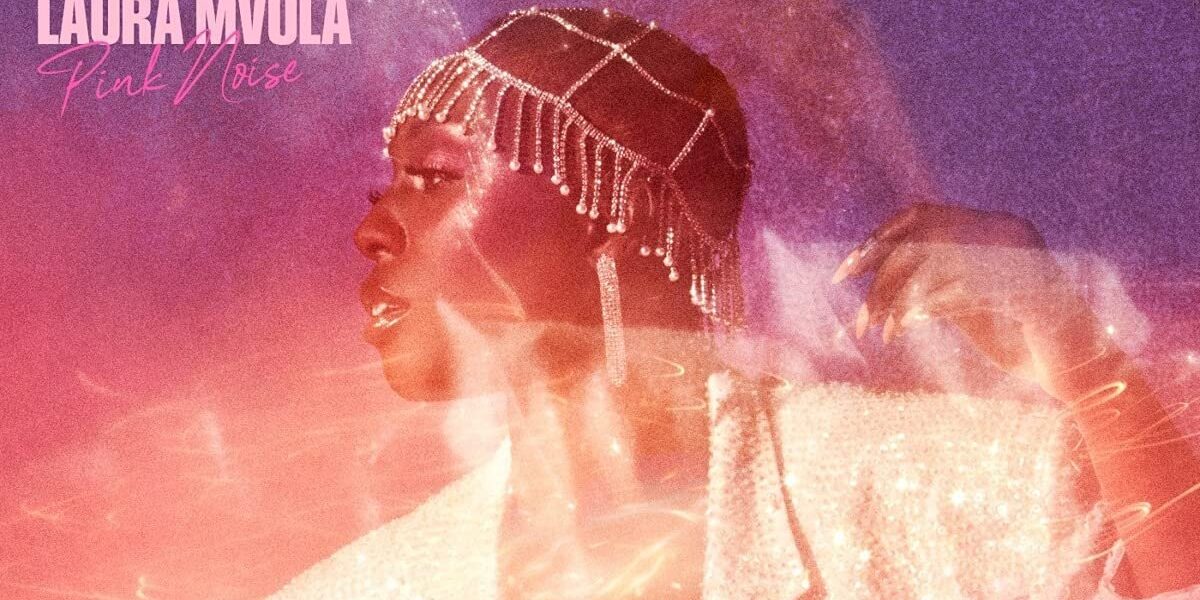 Music Director Will Moore counts down the 10 best records from 2021 played on Sidetracks.

Eep’s Album WINTER SKIN brought me back to a time where I listened to music with open ears and was still discovering the vast ocean of music that laid beneath the surface of the mainstream. The shoegaze band from El Paso TX has put together a record that at once makes you want to scream into the void and just lie on the floor and take it all in. It’s a cathartic experience that rejuvenates a style of rock from the 90s and 00s that I was remiss to forget existed, and would love to hear more of in the future.

Tasjan Tasjan Tasjan from Aaron Lee Tasjan sounds like a bit of a narcissistic title but it is a really personal record, and a really unique one at that. Something that blends country and Americana with pop and rock and dead on Tom Petty impressions. The energetic and often sardonic Tasjan creates earworm melodies weaving clever and all too real tales exploring his own relationships and sexuality, and both those things in the digital age. It’s something only he could make.

Wacky as they may be, these guys just absolutely rock out loud and have no intentions on slowing down anytime soon TWRP’s album New and Improved lived up to its title and then some with their most technically advanced, jazziest, funkiest, and most interstellar album yet with a host of unbelievable collaborations. The costumed Canadian foursome just never misses, and this time they hit a bullseye then split the arrow with a laser.

The band with the greatest name maybe of all time also had one of the best albums of the year. While it was a notable departure from the fast-paced heavy and wailing guitar-based music of the groups ludicrously prolific discography, the more electronic vibes of Butterfly 3000 retained every bit of the same psychedelic feeling you get while listening to them. A 180 degree shift did not deter the sextet from down under from making another great record and retain being the last great rock band on the scene.

CHVRCHES holds an incredibly special place in my heart and I admit I was really wary when they announced that the latest album would horror movie slasher themed. I regained some confidence when they previewed some remixes done by the one and only John Carpenter, but the final result was beyond anything I expected. The bands darkest, angriest, most intense album I think is their best, beating out any nostalgia held for their early seminal records. Lauren Mayberry and company turned to the dark side, with no going back, and its for the better.

The War on Drugs, the Philly six piece band led by Alex Granduciel, is known for their longing, nostalgic and Springsteeny sound that’s had dad rock vibes from their very inception, and on this year’s I Don’t Live Here Anymore they were at their most dad rockiest. The soulful, rambling, and emotional storytelling lyrics mixed with the soaring ethereal solos and addition of harsh jarring synths make for an experience that lands among the bands very best efforts. Scoring Lucius is icing on the cake.

Mdou Moctar started in Niger in Africa and took the world by storm at an alarming pace, but when you hear just how unbelievably talented this guitarist is you will understand why. I’ve said it before but it bears repeating, Moctar has Jimi Hendrix level abilities, simply playing the instrument in such a unique way that he’s able to usher forth from it sounds that extremely few other guitarists can. He’s an oasis of pure amazement springing forth from the desert blues landscape.

Magdalena Bay came out of absolutely nowhere and put out a jaw-dropping record called Mercurial World that brought untold amounts of funk, fury, total wackiness, and unstoppable dancitude. Countless layers of keys, beats, pads, and samples with the alluring and wispy voice of Mica Tannenbaum putting you in a trance, a dimension of total electro-bliss. The first half of this record wins a bonus award for having the best flow of any record this year. Keep a very close eye on this duo because they are going BIG places.

Arlo Parks is one of the brightest young stars in music today with an incredibly warm and calming jazzy sound that can also eviscerate your heart with incredibly real and personal lyrics, navigating the trials of finding and supporting queer love in environments hostile to LGBT youth. Her album Collapsed in Sunbeams flows like one long poem or a heart-wrenching film you can get swept away in.  Much like Magdalena Bay, keep close tabs on her career.

Sometimes when you hear a song or an artist something just clicks. It’s chemistry almost, you just know that this is absolutely YOUR jam, tailor made to you in an almost indescribable way. That was my first instinct upon listening to Laura Mvula’s Pink Noise back in July and after getting through her 80s synth drenched, ultra-funky and fascinatingly structured songs that defy genre, I knew this would be my album of the year, untoppable. And it was. Mvula’s gigantic shift in sound was a masterful move that deserves giving her the top spot on my fave albums of 2021.