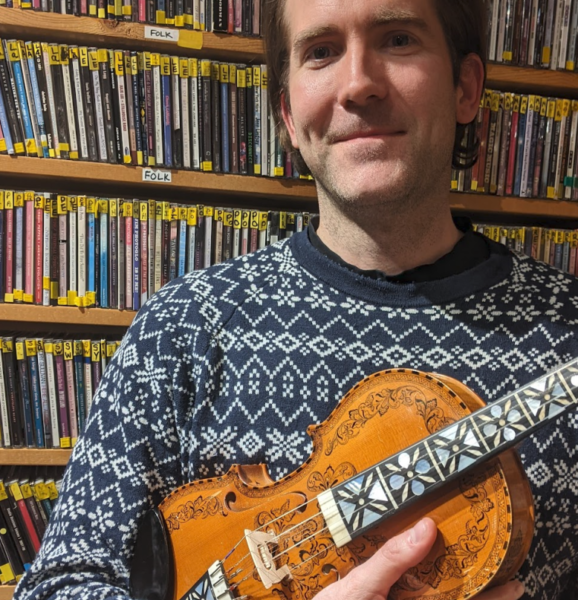 Olav Luksengård Mjelva is a Norwegian musician specializing the hardanger fiddle – a traditional instrument that serves as the national instrument of Norway. His music featuring the instrument has appeared in recent major media releases like Amazon’s The Lord of the Rings: The Rings of Power series, and the video game God of War: Ragnarok. He comes to Grand Marais as the field producer of the Norwegian boatbuilding documentary “Built With Love”, which debuted at North House Folk School. He speaks with Will Moore about his music and the uniqueness of his instrument on the Scenic Route.