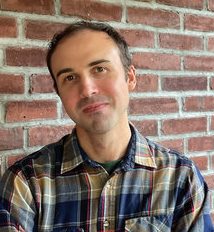 Lin Salisbury is a bibliophile and commentator on WTIP. Her “Superior Reads” is an in-depth conversation with best-selling authors and airs on the fourth Thursday of the month at 7 pm.  It repeats on the following Saturday at 6 am on WTIP.

In this edition, Lin talks with Lee Cole about his debut novel, “Groundskeeping.”