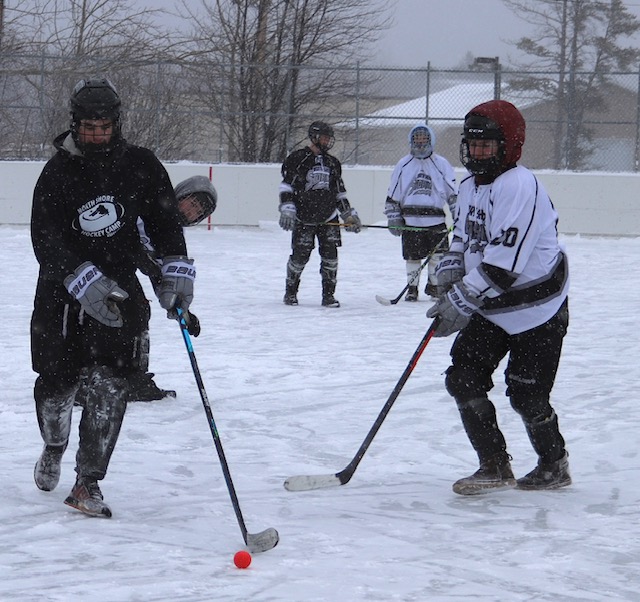 Cook County hockey players are hardy athletes. They travel a lot—to practice several times a week to Silver Bay and across the state to play games and tournaments. The Cook County players are members of North Shore Storm, the combined team of Silver Bay, Two Harbors, and Cook County kids. Recently, the Silver Bay junior varsity and varsity boys team members traveled north to Grand Marais to check out the rink in a rousing game of boot hockey.

Hockey players don’t let the weather stop them from traveling, and on this day, from playing at all. Before they could begin the game on this snowy February day snow had to be shoveled off the rink at the Cook County Community Center. Players, parents, and coaches pitched in and got the job done.

It was a fun day for all, playing without skates—to save them for the next day’s game—and with a bright orange ball instead of a puck.

There are 27 players on the team and the JV and varsity boys from Grand Marais and Hovland are Ryan Christiansen, Hunter Gomez, Hunter Rex, and Ben Rex. 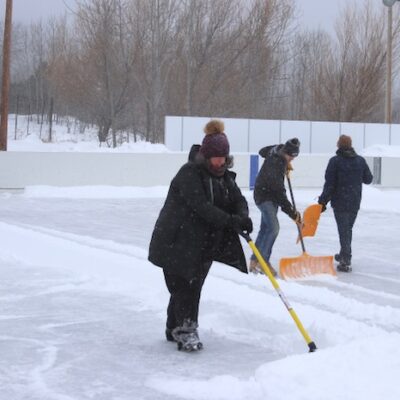 Renee Buryanek - Before play could begin, snow had to be shoveled off the community center ice. 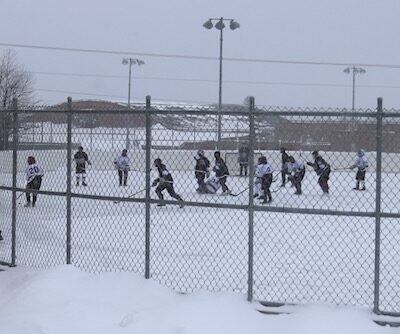 Renee Buryanek - When the rink was clear, the fun began for the Silver Bay/Cook County hockey players. 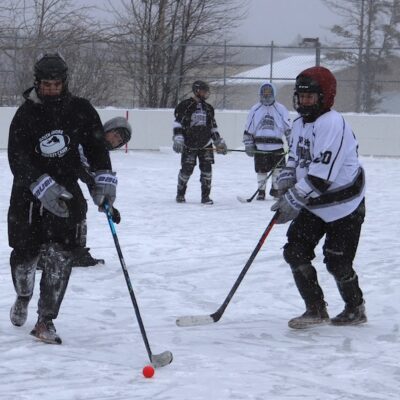 Renee Buryanek - No skates and a bright orange ball instead of a puck on this Boot Hockey Day in Grand Marais. 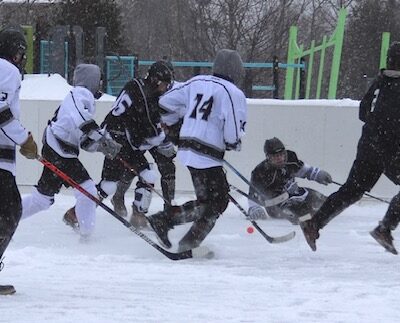 Renee Buryanek - No skates, but a lot of fun during the game at the Cook County Community Center. 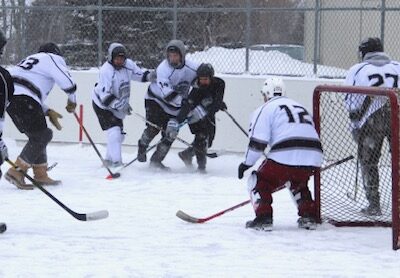 Renee Buryanek - A rush toward the goal. 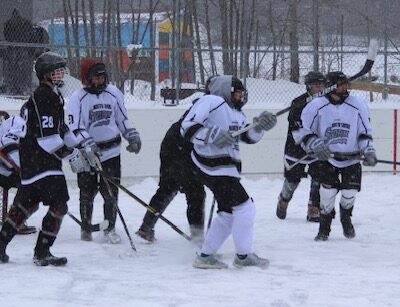 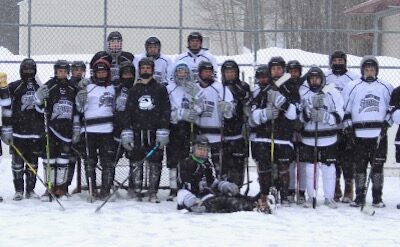 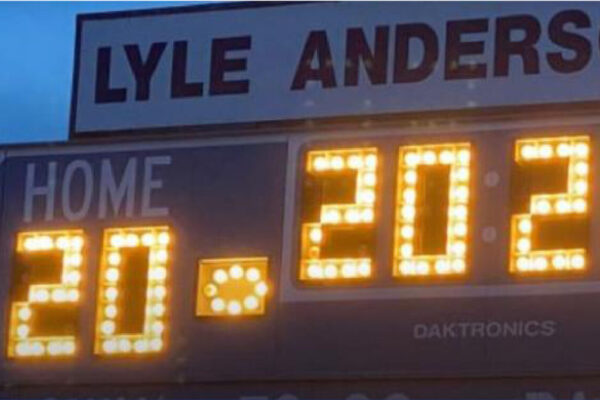 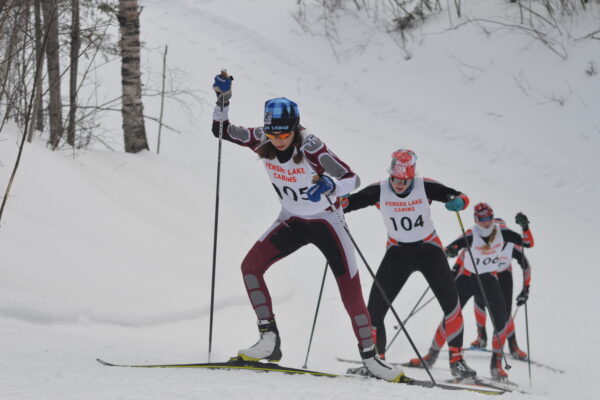 Sports Cook County skiers competing at state Read More
©2022 WTIP | Website Design & Development by W.A. Fisher Interactive. Report Problems.
We use cookies to offer you a better experience, analyze site traffic, and serve targeted advertisements. By continuing to use this website, you consent to the use of cookies in accordance with our privacy policy. X