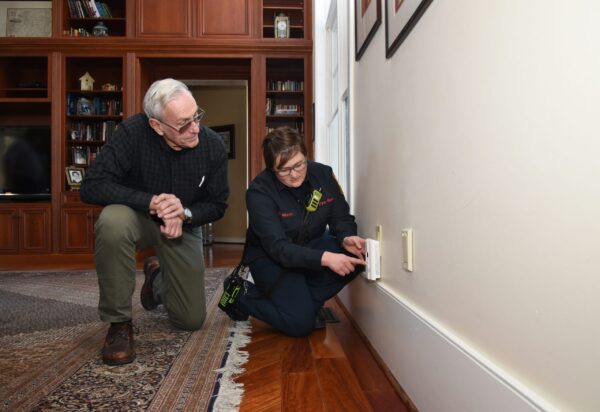 Spieker started off with a simple explanation of why carbon monoxide (CO) is so deadly. He noted that when people think of dangerous or toxic things, they rely on their senses.

“We can usually see danger. We can hear danger. We can smell things that are just ‘off’ to us. And you know, when something doesn’t fall into that realm, it kind of confuses us. And carbon monoxide falls into that category, because of the fact that it is odorless.

“It’s tasteless. I mean, it’s basically like the air that surrounds us that we breathe every single day. And yet it is extremely toxic,” said Spieker.

Spieker is an advocate of having a carbon monoxide detector with a digital read-out, one that can provide a history of carbon monoxide levels. He has a very personal reason for that from an incident when he first joined the Hovland Fire Department. He received a call from a neighbor who said, “I think there is something wrong with my house.”

She explained that whenever she spent a few days in her house, she felt ill. If she left her Hovland home, she would feel better, but when she came back she would feel unwell again. Spieker suspected there could be a carbon monoxide problem.

At that time, not all fire departments had the equipment needed to test CO levels, so he brought detectors from his house. Spieker plugged them in and left them overnight. The detectors never went into alarm mode, but they did show a very low level of CO.

Spieker said the woman went to spend time with family in Florida and while there was seen for some medical issues. As part of her testing, it was discovered that she was suffering from low levels of carbon monoxide poisoning. Because she had a compromised immune system, the low levels had affected her more than a person in good health. It took a couple of years for her to fully recover. And sadly, her two dogs were also affected and one had to be euthanized.

The family replaced the furnace which was determined to be the cause of the CO levels.

Bob Reif, the State of Minnesota Deputy Fire Marshal, told WTIP that low-level CO poisoning is a relatively new concern for the emergency and medical community. CO detectors do not sound a residential CO alarm until levels reach 70 parts per million (ppm). Under that amount does not normally result in fatality. “People who are ‘chronically exposed’ to levels as low as 10-12 ppm can suffer irreversible cognitive impairment that mimics Alzheimer’s or dementia,” said Reif, “We worry especially about folks who don’t leave their house too often, folks who spend most hours of most days inside.

That is why Spieker feels it is so important to have a CO detector with that digital read-out, which records levels over time. He noted that these devices cost a little more, but as illustrated by the Hovland woman’s story, it can be worth it. The digital read-out tells you the peak levels, which might not be enough to sound an alarm, could be detrimental to someone with a compromised immune system.

In addition to having a good working CO detector, Spieker said it is a good idea to have your furnace checked periodically. At the beginning of winter, homeowners should check their vents to make sure that no animals have nested there. And throughout the winter, residents should keep snow and ice clear of the vents.

Spieker added an extra caution to homeowners that live off-grid. He noted that being off-grid sometimes means more use of propane, such as having a propane refrigerator. He said those appliances have a pilot light instead of electric ignition systems. If pilot lights are burning constantly, they can get dirty and be the source of CO poisoning. His advice—check your pilot light. He said you should be getting this nice bright blue flame. “If you’re getting this lazy yellow flame that’s very, very sooty, that’s telling you that something is either really dirty or it’s out of adjustment.

“Ironically,” said Spieker, “In the years that I’ve lived up here, we have probably replied to more carbon monoxide issues that were caused by gas-powered refrigerators than anything else.”

Finally, Spieker suggests replacing your CO detectors even if they seem to be working. He said the typical life lifespan of a CO detector is five to seven years

Hear this carbon monoxide detector conversation below. Or, if you have other questions, contact your local fire department. 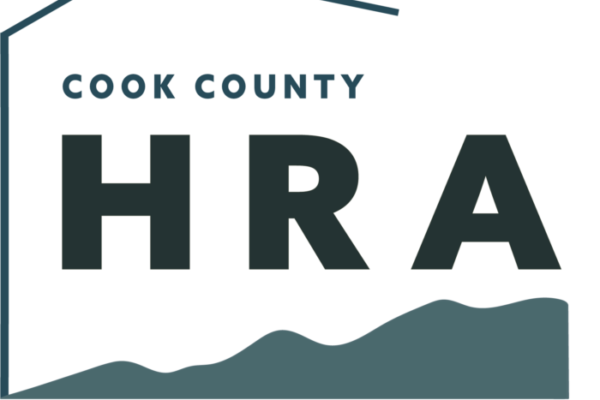 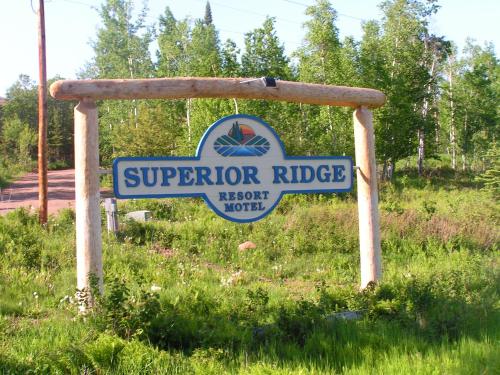 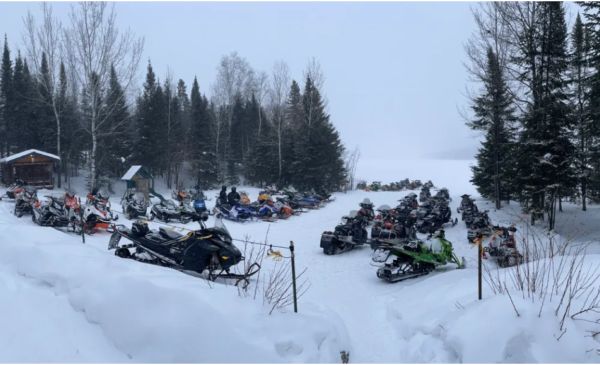