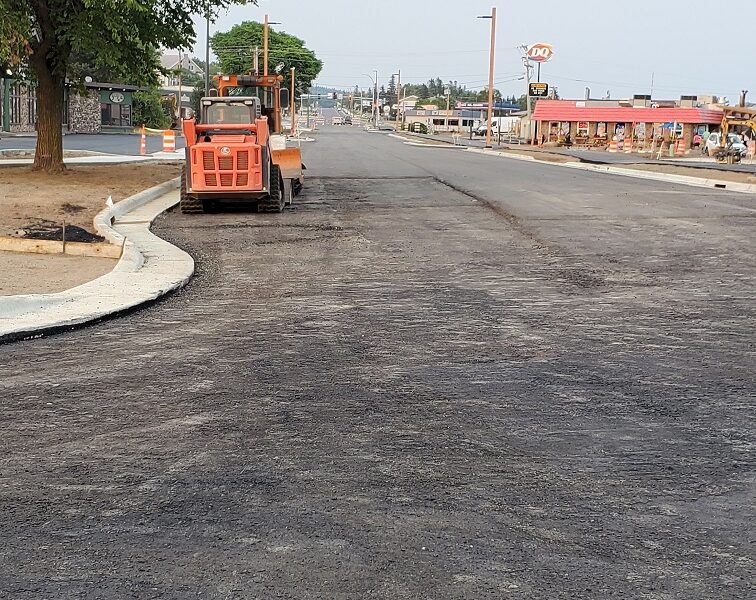 Changes coming to the Highway 61 construction this week

Motorists traveling through the Minnesota Department of Transportation’s Grand Marais Highway 61 construction project will see some changes this coming week.

The work in that area will likely be ongoing until September.

Sometime this week, the highway from 3rd Avenue West to Broadway Avenue will be reopened, probably by July 22.

A final layer of pavement will be added when all the work is done, so for now there may be some uneven surfaces, so motorists should be mindful and pay attention to direction signs.

Pedestrians too should be careful as work is being done on the bike/walking trail alongside the highway.

WTIP’s Rhonda Silence spoke with Edward Welch, the MnDOT Grand Marais project engineer to learn what’s ahead for the project. 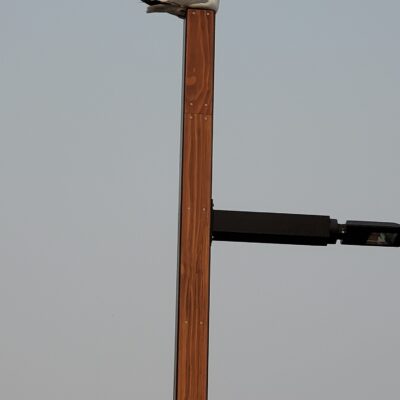 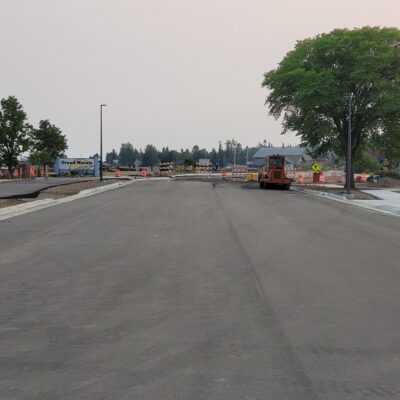 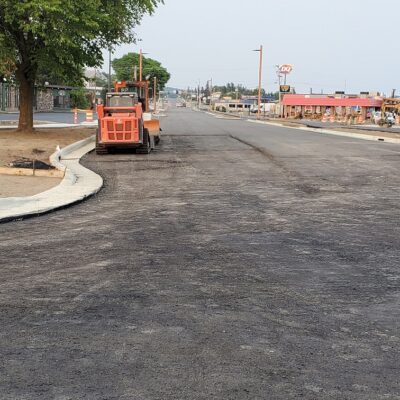