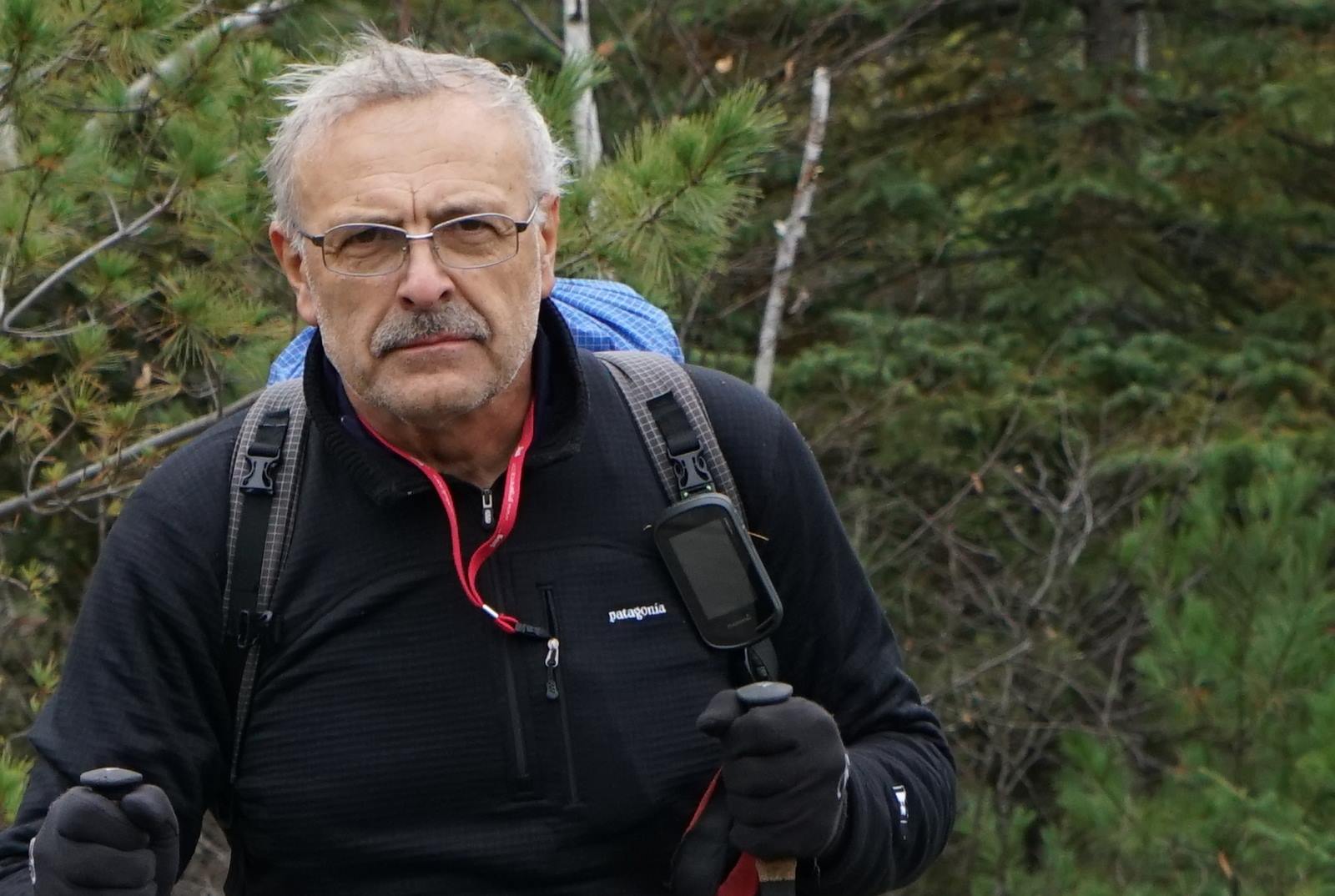 WTIP Community Radio recently spoke with trail advocate Martin Kubik about the plans his organization, the Boundary Waters Advisory Committee, has for trail maintenance in our area.

BWAC has a recruitment effort underway for volunteers who want to help clear the PowWow Trail, which was significantly damaged by the Pagami Creek wildfire in Lake County in 2011. The PowWow Trail is a loop trail of about 25 miles, starting from a trailhead at a former logging camp, Forest Center.

Kubik tells WTIP that the best times for trail clearing are just after the snow melts and “before the bugs come out,” so trail work is planned to begin in May. Other trail clearing expeditions will be offered in the fall.

Kubik said BWAC is also in discussions with the U.S. Forest Service to possibly work on some other trails in the Boundary Waters Canoe Area Wilderness. Kubik said possible trails to be added to the BWAC mission would be the Sioux Hustler Trail or the Brule Lake Trail near Eagle Mountain. He said the first step would be hiking the trail to assess the needs there.

WTIP also spoke to Kubik about some of his historic trail work, such as the Angleworm Trail in the Ely area. Kubik said it has been quite a while since he visited that trail, but said, “You know, I need to put that on my bucket list.”

Kubik was instrumental with trail clearing on the Kekakabic Trail that runs from about 39 miles from Snowbank Road near Ely to the western terminus of the Gunflint Trail in Grand Marais. He spearheaded efforts to clear the trail after the July 1999 straight line winds took down thousands of trees in the wilderness.

Kubik said that trail is now maintained by the North Country Trail organization. However, he has fond memories of working on, and hiking, the Kek. He hopes to hike that trail once again someday but jokes that it would take a lot more time than in the past.

If someone wants to learn more about the Boundary Waters Advisory Committee and trail opportunities, visit the BWAC website.