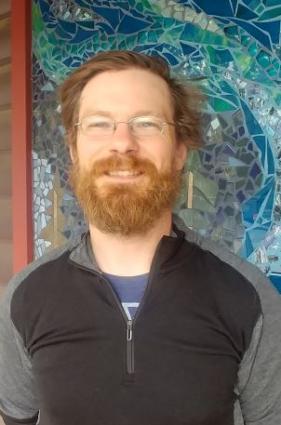 The Grand Marais City Council met on Wednesday, February 12 with not-quite a full council slate. City Councilor Anton Moody was absent as the city handled a number of issues, one which ended with a split vote.

The city council once again considered a resolution brought forward by the Grand Marais Public Utilities Commission, one which would support the effort to pass federal legislation related to climate change. The PUC explained the resolution presented to the city was intended to “recognize climate change as a national security, economic and global humanitarian crisis.” The PUC encouraged the city to pass a resolution “to encourage Congress to pass the Energy Innovation and Carbon Dividend Act.”

There was a significant discussion by Grand Marais Mayor and the city councilors present, Tim Kennedy, Craig Schulte and Kelly Swearingen. Councilor Kennedy made a motion of support for the resolution, but the motion ended with a split vote, with Mayor Arrowsmith DeCoux and Kennedy voting in favor and Schulte and Swearingen voting no.

Schulte and Swearingen noted that they were not necessarily opposed to city action on climate change, but said they did not believe the PUC’s motion was the right measure to take.

The councilors also heard from the Creative Economy Collaborative, an ad hoc group which the city has tasked with developing a policy for accepting public art in the city. The city will continue to work with the CED to fine-tune guidelines. The city hopes having guidelines will make it easier for city decisions on local art projects.

One such project, which was approved by the city council at the Feb. 12 meeting, was the installation of a life-sized caribou by Corrie Steckelberg of Hovland. The caribou is one of five that will be erected in the community, on city parkland, made of natural materials.

The council confirmed the hiring of the new director at the Grand Marais Public Library, the person who has been filling that role since the resignation of former director Steve Harsin. Amanda St. John will be the new library director.

There was also a discussion of the recent federal action restricting some tobacco sales to people under 21, approval of a conditional use permit for a vacation rental in the mixed-use zone of Grand Marais, and heard an update on the ongoing city housing study.

WTIP’s Rhonda Silence spoke to Grand Marais Mayor about all of this.