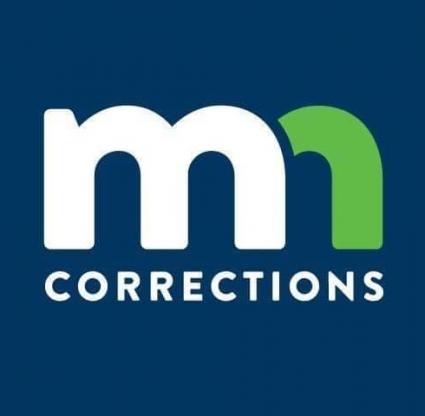 The release of a former Lutsen resident from the Moose Lake Correctional Facility has raised public concern. Benjamin Louis Dobbelmann, 41, was released Feb. 1 after being incarcerated since July 2015 for criminal sexual conduct and probation violation.

Dobbelmann has been convicted of criminal sexual conduct in Itasca and Cook counties. The initial charges were in Itasca County in September 2011, with an additional charge in Cook County in June 2012. In July 2015 he was convicted of violating registration requirements and was committed to the Minnesota Correctional Facility in St. Cloud, with a conditional release after five years. He ultimately ended his incarceration at the Moose Lake Correctional Facility.

A family member of one victim in these cases shared a social media post sharing their concern that Dobbelmann would be returning to Cook County, where he grew up.

WTIP reached out to Dobbelmann’s Department of Corrections caseworker to learn if Dobbelmann is in Cook County at this time. WTIP was referred to a Cook County probation officer. The probation officer declined to comment, deferring questions to their supervisor. WTIP has contacted that person for comment, but as yet has not received a reply.

WTIP reached out to Cook County Sheriff Pat Eliasen to ask if Dobbelmann’s release would be announced by the sheriff’s office. Sheriff Eliasen replied in an email, stating, “This is not something that would be announced to the public due to data privacy laws.

“Dobbelmann is registered and will be released upon supervised probation. This means he will need to meet certain probationary requirements to maintain his freedom from incarceration,” said the sheriff.

Sheriff Eliasen explained, “As an investigating agency, we are notified of the release of offenders from the MN Dept. of Corrections, and in the case of a registered offender, they are assigned a priority level from 1 – 3, with 1 being the least likely to offend and 3 being the most likely to offend. When a person is given a level 3 status, the investigating agency does a public notification, and they are usually assisted by a representative of the MN Predatory Offender Unit. When someone is given a level 1 or 2 status, no public notification can be made according to state statute.”

WTIP asked Sheriff Eliasen about the numerous comments on personal and community social media sites. One post includes the “Offender Information” poster from the Minnesota Department of Corrections website.

Sheriff Eliasen replied, “The information which is being shared on Facebook is public and can be found on the DOC [Department of Corrections] website. Members of the public are free to share any information they like, but as a government agency, we are restricted.”

Sheriff Eliasen added, “As with anything else if someone witnesses what they believe to be a crime or violation, please call us and we will respond.”
The Minnesota Department of Corrections offers some information in this document: Safety Tips for Parents