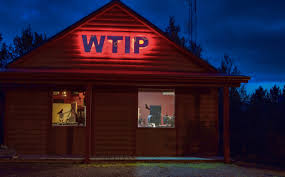 The key to bringing community members in the WTIP listening area together – particularly those who appear to have little or no common ground on which to stand – could be as simple as sitting down for a conversation.

This notion is the foundation of an initiative WTIP is involved with in 2022.

Earlier this spring, WTIP announced that it was selected to be a hub station for StoryCorps’ One Small Step initiative.

One of six radio stations in the U.S. to be chosen for the 2022 project, the station is asking for help to strengthen the local community – one conversation at a time.

It works like this: community members in the WTIP listening area can sign up here to be involved with the project. Rather than spark political debates, One Small Step encourages answers to questions like, “Was there a moment, event or person in your life that shaped your political views?” and “What scares you most when you think about the future?”

During a June 7 interview on WTIP, Meyers said during the past three weeks the local response to the initiative has been “wonderful,” noting that approximately 45 people have signed up at this point. More people are still welcome to sign up and play a role in building community in Cook County and across the WTIP listening area, she added.

“It’s a really great representation from a lot of different corners of our community. It’s not all one-sided,” Meyers said. “We’ve got some conservative people, we’ve got some very liberal people, we’ve got a lot of people saying, ‘I don’t even know anymore where I stand in the situation.’ I’m learning there’s a lot of libertarians in our community, which maybe isn’t surprising, given kind of the self-reliant nature of living here. But yeah, I couldn’t be more pleased.”

Meyers points to the founder of StoryCorps, David Isay, who says “you can’t hate up close.”

“I think that’s really true. And in a small town we kind of know that well, because you might disagree with your neighbor on something, but they might pull you out of the ditch in January,” Meyers said. “And so there’s always common ground when you have an opportunity to meet someone.”

The local conversations involved with the One Small Step initiative will start soon, Meyers said, likely later this month or in early July. There are still opportunities to sign up for this project and all are welcome, Meyers said.

Listen to the audio below to hear the full interview. 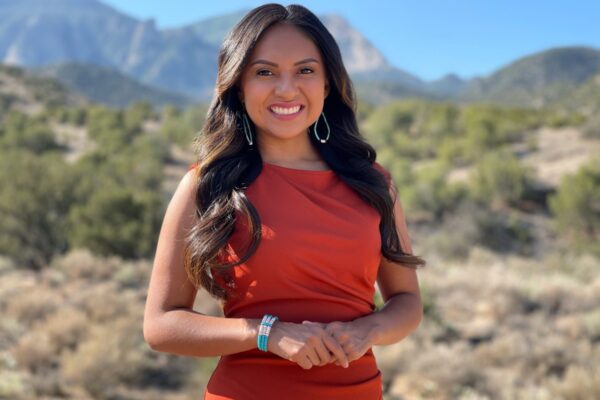