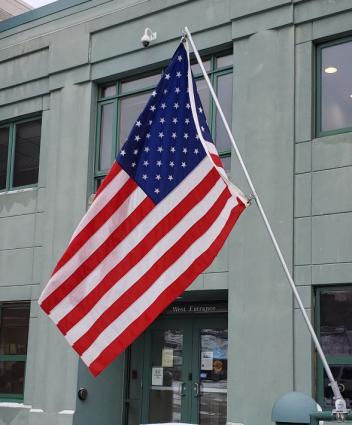 The Minnesota Secretary of State office estimates that turnout for Minnesota’s Super Tuesday presidential primary was nearly 22 percent. Kudos to the citizens of Cook County, who topped that statewide voting participation number. According to Cook County Auditor Braidy Powers, voter turnout in Cook County was 50.5 percent.

Secretary of State Steve Simon said there was no real way to predict how voters would turn out because Minnesota has not had a presidential primary that was binding on both parties since 1956.

The hope was that more citizens would participate in a primary than the political caucuses. It appears that is the case. Based on unofficial results, the Secretary of State’s office says over 885,000 Minnesotans voted in the primary. That is nearly triple the participation rate of the state’s precinct caucuses in 2016.

Simon says the primary achieved its purpose of opening the doors to more voter participation.