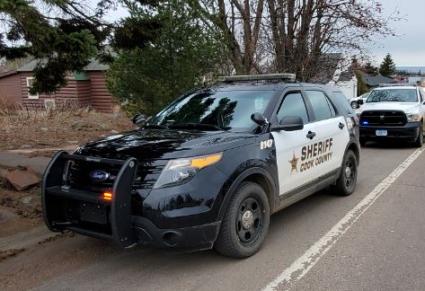 On Sunday, April 12, a 20-year-old Black man was killed in Brooklyn Center in what that city’s police chief describes as an “accidental discharge” of a firearm.
Brooklyn Center Police Chief Tim Gannon said he believes the officer intended to use a Taser, but instead fired one bullet at the man being arrested, Daunte Wright.

The Twin Cities and cities around the United States are facing clashes between police and protestors over this latest death.

There are many questions about the incident, such as how can a law enforcement officer mistakenly shoot a firearm instead of a Taser? And was this an appropriate traffic stop?