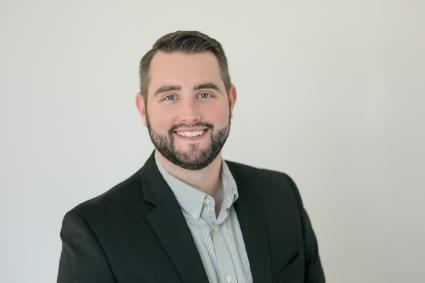 Cusick submitted his resignation to the county and North Shore Health in late June. His last day with both organizations will be July 13.

WTIP spoke with County Administrator James Joerke and North Shore Health Hospital Administrator Kimber Wraalstad about the need for a public information officer on multiple occasions during the months leading up to Cusick’s hire. The necessity for the position, according to both administrators, was largely rooted in the immediate ties to the COVID-19 pandemic as well long-term goals of effectively communicating the work and objectives for each organization with the public.

Cusick is leaving the county and hospital to take a job in marketing with Visit Cook County, the local tourism agency that is funded through lodging tax revenue.