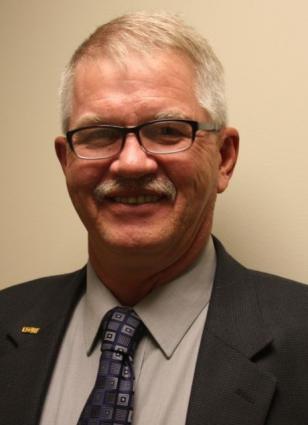 Despite winning reelection and appearing on the ballot as a Democrat, State Sen. Tom Bakk left the DFL Caucus this week. In the Nov. 3 election, Cook County voters overwhelmingly cast votes in support of Bakk, though at the time they thought he was running to represent the Minnesota DFL party.

The news shakes up the balance of the Minnesota Senate, which was already controlled by the Republican party but now has a balance of 34 Republicans, 31 Democrats and now two Independents, with Bakk and state Senator Dave Tomassoni shifting their party alignment this week.

A statement sent to WTIP from the Cook County DFL party about this topic reads:

“Recently, we learned that State Senator Tom Bakk formed a new caucus. This is not the first time he has broken off from the DFL caucus. Regardless of his stated reasons for doing it, he represents the people of senate district three and we expect him to do the job we elected him to do. It is disappointing that this seemingly political transaction happened after an election that he won as a DFLer because it raises questions about his honesty and desire to cling to power.
At the end of the day, we want someone representing our interests and fighting for us and the things we care about, such as strong schools, good wages and benefits for Cook County workers, affordable housing, access to health care, clean water, tribal sovereignty, and getting Minnesotans through this pandemic.”

The shift away from a political party after an election, particularly for candidates who win an election, opens the question of who else in the Legislature might consider a similar course of action.

WTIP’s Joe Friedrichs spoke with District 3a Rep. Rob Ecklund to hear both his thoughts about Sen. Bakk changing party affiliation and if the House representative for Cook County and other parts of northern Minnesota would ever consider doing a similar move. During the interview, Ecklund said he was not aware of Bakk’s plans until he saw it on social media the morning of Nov. 18. Ecklund also said he has no plans to drop his affiliation with the DFL party.

The audio below is the full interview with Ecklund that aired live Nov. 19 on WTIP.