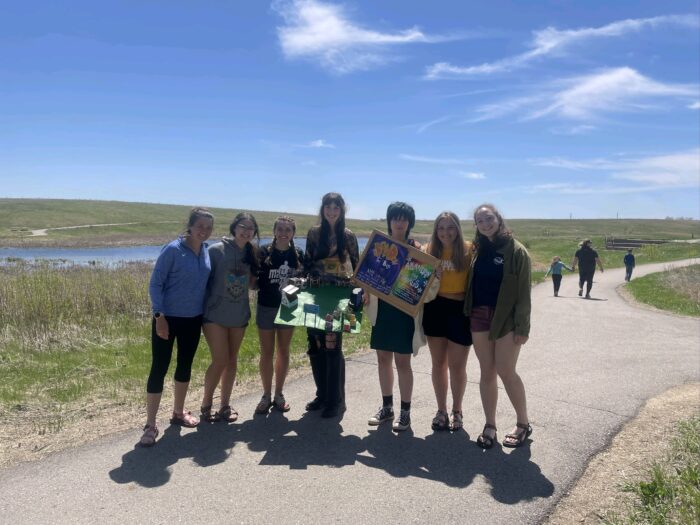 The Cook County High School Envirothon team started practicing for competition in March. They earned a spot at the statewide Envirothon competition in Fergus Falls on May 16, where they finished fifth out of 24 teams.

At the competition, the team shared the model city it had constructed (out of recycled materials). The team was tasked with “hosting” a three-day music festival in their model city and doing so with zero-waste. The team came up with a plan that included things like composting, rental cutlery, and energy-to-waste procedures.

In addition to presenting their plan for a zero-waste festival, there were oral exams on a number of environmental issues.

The competition was tight—Cook County’s score was 113, just behind the top finishing team that had 118 points.

The 2022 Envirothon team members were Cecelia Chmelik, Illya Christianson, Kalina Dimatrova, Wren Ferry, Anna Hay, and Genevieve Silence. They are coached by School District 166 Science Teacher April Wahlstrom.Coach Wahlstrom and the team are pictured above with their model city and ban plastics information.

WTIP’s Rhonda Silence sat down with the team to learn more about Envirothon and the May 16 statewide Envirothon competition. 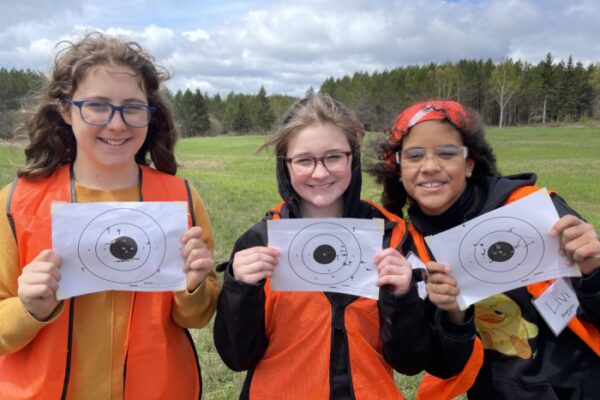 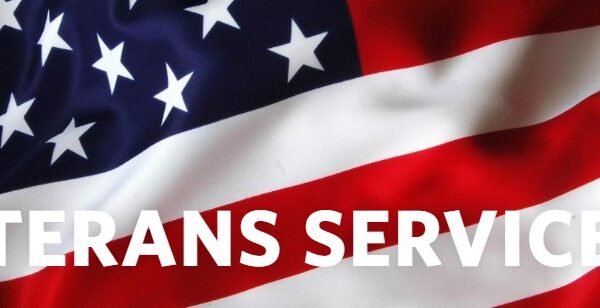 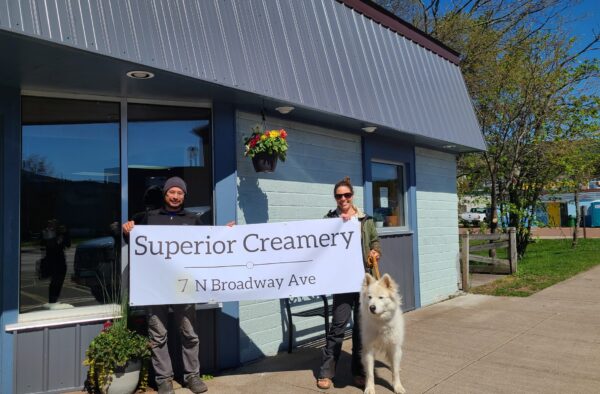 Community Voices Superior Creamery opens in downtown Grand Marais Read More
©2022 WTIP | Website Design & Development by W.A. Fisher Interactive. Report Problems.
We use cookies to offer you a better experience, analyze site traffic, and serve targeted advertisements. By continuing to use this website, you consent to the use of cookies in accordance with our privacy policy. X