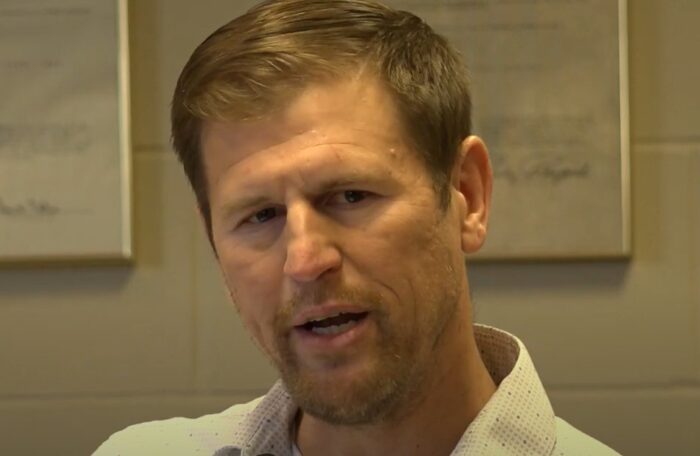 Following months of turmoil, Mayor Chris Swanson was recalled Tuesday in a landslide vote by the citizens of Two Harbors.

The final vote was 1149 to 180. The listed vote count on the Secretary of State website shows more than 86 percent of the votes were against the mayor with all four precincts reporting.

The ‘resign or recall’ grassroots organization that formed earlier this year as an organized means of ousting Swanson posted the following statement Tuesday night: “This evening, the voice of the people was heard loud and clear. The Mayor of Two Harbors was recalled. We have been overwhelmed by the support of our fellow citizens, and the tireless work of our volunteers. It was a long process, but we are extremely excited for what the future holds for our great city. And although we have accomplished our goal, it is only a first step in the process of restoring our city’s reputation and making transparency in our government the standard.”

The resign or recall group was not alone in seeking Swanson’s removal as mayor. In June, the Two Harbors City Council voted unanimously on a resolution calling for Swanson to resign from his post.

In addition, the Star Tribune recently reported that Swanson acknowledged he was sentenced as a juvenile for allegedly sexually abusing a young girl when they were growing up in Silver Bay.

WTIP also recently spoke with a Minnesota woman who alleges that Swanson assaulted her while they were minors in nearby Silver Bay.

Through it all, Swanson remained defiant. Despite facing numerous ethical complaints directed toward him from city officials, as well as possible violations of the city’s code, Swanson said he would not resign.

“What are the benefits, or who benefits if I get recalled?” Swanson said from behind a podium in city hall in June – his wife, Rebecca, standing by his side.

Swanson said earlier this summer those who are trying to recall him only “want things to go back to the way they were,” while explaining that the city is taking on bigger projects.

“The best is yet to come,” Swanson said in June. “I will not resign.”

Media across Minnesota have reported on Swanson’s antics during the first six months of 2022. WTIP first reached out to Swanson on Jan. 23 just days before he was featured in a New York Times article titled ‘The Rise of the Crypto Mayors,’ which was largely a business story featuring Swanson’s ideas for economic growth. Among the ideas that brought a swarm of media attention to Swanson and Two Harbors was a proposed underwater hotel he wanted to build in Lake Superior on the edge of Two Harbors.

WTIP’s request in January was to sit down with Swanson at Bluefin Bay Resort in Tofte for an interview. Swanson responded to WTIP Jan. 24, saying: “Very flattered by your offer but I’ll have to take a rain check on that. Warm regards, Chris.”

In the months that followed, Swanson found himself under intensifying scrutiny. From questionable business dealings to violations of the city’s communications policy, the public narrative surrounding Swanson’s tenure as mayor shifted as the attention intensified.

Meanwhile, Ben Redden, the current Two Harbors City Council president, will serve as the acting mayor for the city located some 25 miles north of Duluth and about 80 miles south of Grand Marias. A special election will be held to fill out Swanson’s current term, which expires in 2025. 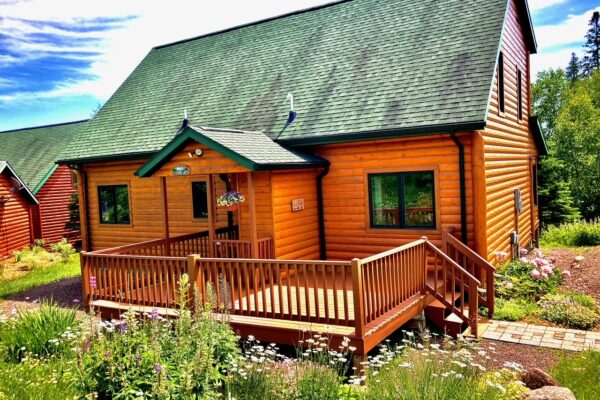 Local Vacation rental income assists some local residents with high cost of living in Cook County Read More
©2022 WTIP | Website Design & Development by W.A. Fisher Interactive. Report Problems.
We use cookies to offer you a better experience, analyze site traffic, and serve targeted advertisements. By continuing to use this website, you consent to the use of cookies in accordance with our privacy policy. X