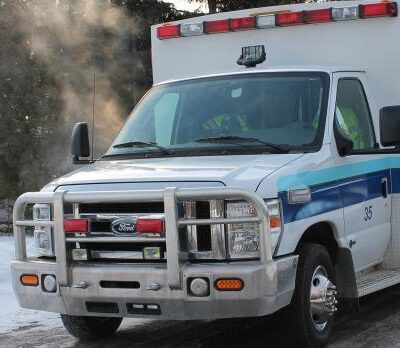 A 79-year-old Cook County woman was killed in an automobile accident along Highway 61 this afternoon.

Cook County resident Barbara Helen Wright was the lone occupant of the vehicle. She was reported deceased on arrival by emergency crews. The woman was identified by the State Patrol at 10 p.m. Thursday.

The Minnesota State Patrol incident report states that the vehicle was traveling eastbound on Highway 61 when it made a left turn onto County Road 14. The vehicle then struck a large pine tree with its front bumper on the east side of County Road 14. Road conditions were dry.

Wright was transported to the North Shore Hospital and next of kin was notified.

The cause of the accident and cause of death are under investigation.