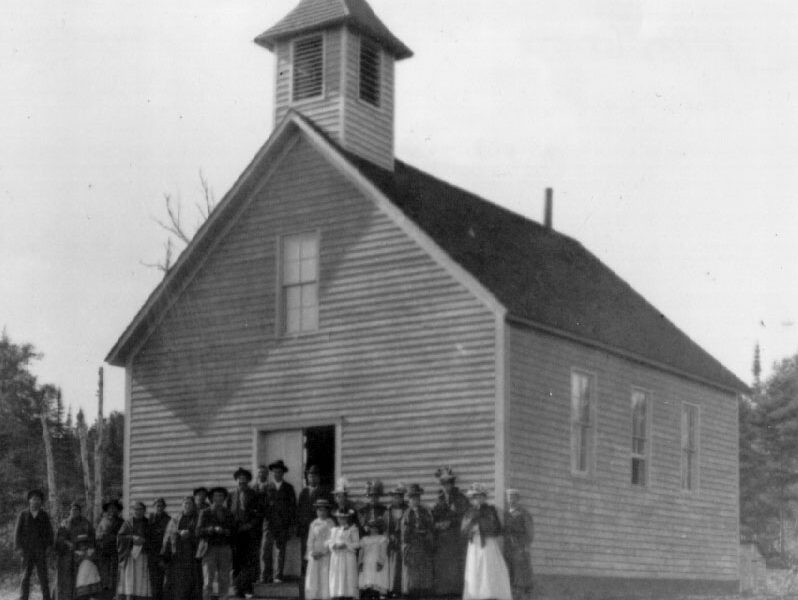 Walking the Old Road is supported in part by the Minnesota Arts and Cultural Heritage Fund.