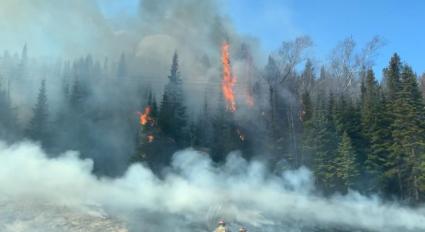 Following up on the April 3 fire near Tettegouche State Park

The wildfire that ignited in six locations along Highway 61 in the Tettegouche State Park area on Saturday, April 3, was successfully knocked down by a major response by local fire departments and the Minnesota Department of Natural Resources.

The fire scene was visited the next day by the Minnesota Department of Natural Resources fire investigation team. The team includes Conservation Officers and foresters. DNR Forester Aaron Mielke is on that team.

WTIP talked to Mielke about the fire, the response, and about the possible cause.
Anyone with information on a vehicle that may have been involved in this incident is encouraged to call the Lake County Sheriff’s Office at (218) 834-8385 or the Grand Marais Forestry Office at 218-387-6031. 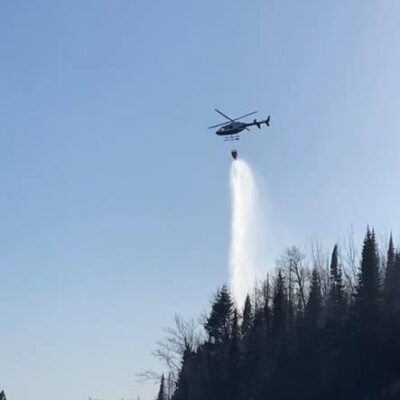 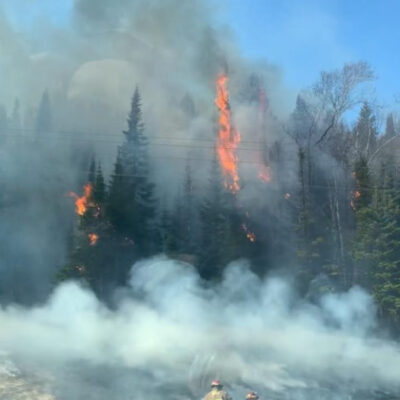