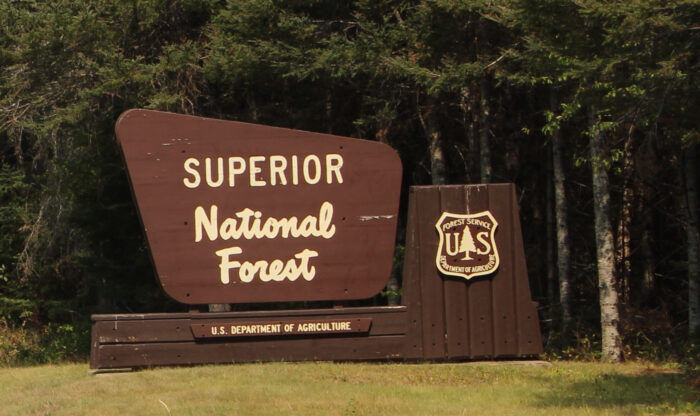 Most of Cook County and the entire North Shore are no longer facing a drought of any kind, according to the US Drought Monitor Index.

A long winter with an abundance of snow and plenty of rain in late April and early May have wildfire officials in northeastern Minnesota optimistic for a calm start to the season in terms of fire danger.

Moving forward, officials with the U.S. Forest Service on the east side of Superior National Forest will continue spring prescribed burns in May when weather and conditions allow.

Two prescribed fires scheduled for mid-to-late May are scheduled for the Gunflint and Tofte Ranger Districts, according to Patrick Johnson, the east zone fire management officer for Superior National Forest.

One prescribed fire is set for an area near Sunfish Lake, not far from Greenwood Lake. This fire will be about 750 acres, Johnson said.

The other prescribed burn set for this spring is the Kawishiwi Lakes fire. This prescribed fire will be about 2,000 acres, according to the Forest Service. It is located near the Sawbill Trail.

Johnson spoke with WTIP’s Joe Friedrichs about the prescribed burns scheduled for May and the current conditions across Superior National Forest in the context of fire danger. Audio below. 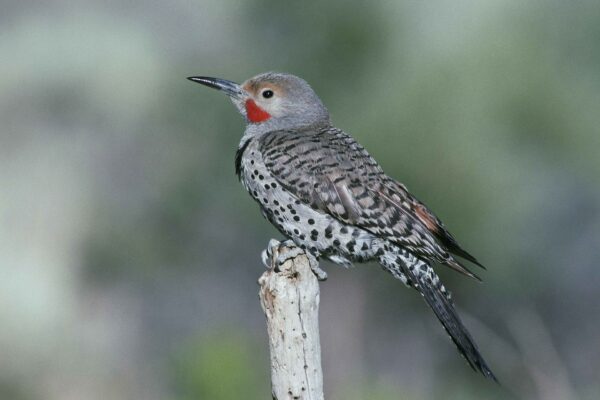 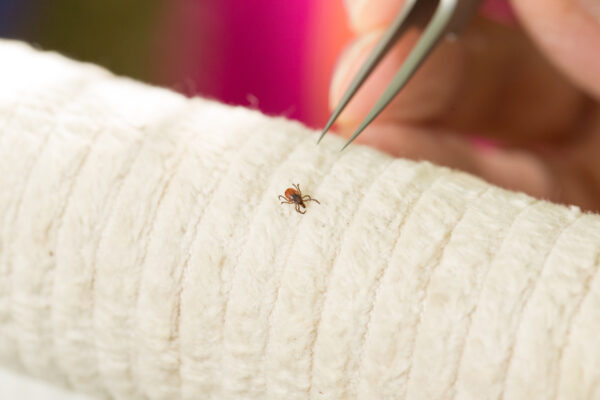 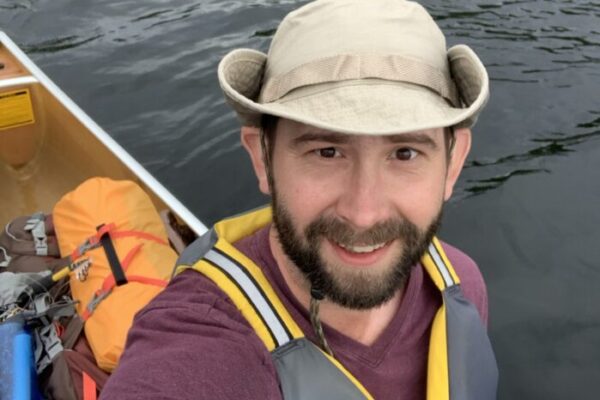 Outdoor News BWCA paddler recounts near-death experience after capsizing during fishing opener weekend Read More
©2022 WTIP | Website Design & Development by W.A. Fisher Interactive. Report Problems.
We use cookies to offer you a better experience, analyze site traffic, and serve targeted advertisements. By continuing to use this website, you consent to the use of cookies in accordance with our privacy policy. X