The new Cook County Veterans Services Officer Karen Christianson, who took on this job in February. WTIP caught up with her at the end of May as she was completing some veterans services training.

Christianson does not have a background in veterans services but has experience navigating governmental bureaucracy with family members. When she saw the opening for the VSO, she thought this would be a good fit, as she would like to advocate for veterans. 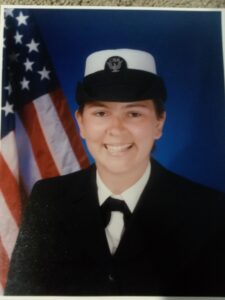 Karen Christianson at the completion of Navy BootCamp. Submitted photo

Christianson is a veteran herself, of course, that is a requirement for the job. She was in the Navy from 1989 to 1993.  She was stationed in Guam, but not aboard a ship, but served as part of an aircrew as a cryptologic technician. She worked in surveillance, which is sometimes described by what Christianson said is an oxymoron—military intelligence.

Christianson is from Minnesota, she grew up in St. Paul but has family ties to the North Shore.

Asked if it is challenging, to help veterans from such differing eras—aging World War II and Korean War vets; Vietnam vets; and the veterans of Desert Storm and current conflicts. Christianson said it could be but there is good support through the state veteran services system.

She also said she appreciates retired VSO Pat Strand for always being available for questions.

Christianson encourages all veterans to visit with her. She looks forward to hearing their stories. Her office is on the first floor of the Cook County courthouse. She recommends calling or emailing to make sure she is not with another veteran. She can be reached at 218-387-3639 or by email: [email protected]

WTIP’s Rhonda Silence gets to know the new Veterans Services Officer in this interview. 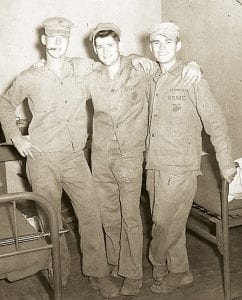 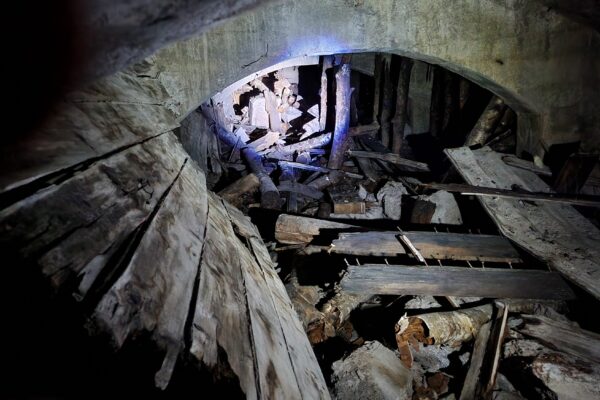 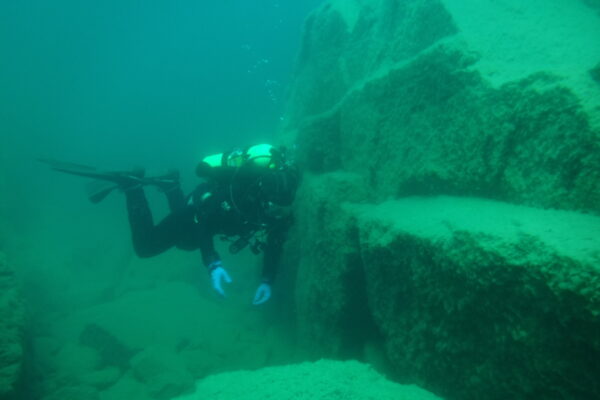 Community Voices Lake Superior scuba diver talks of shipwrecks, working for the DNR, and life underwater Read More
©2022 WTIP | Website Design & Development by W.A. Fisher Interactive. Report Problems.
We use cookies to offer you a better experience, analyze site traffic, and serve targeted advertisements. By continuing to use this website, you consent to the use of cookies in accordance with our privacy policy. X