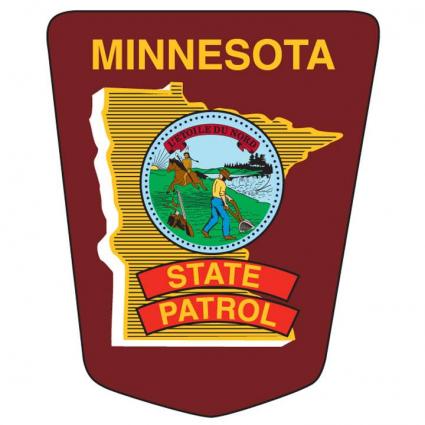 A Grand Marais woman was injured when she crashed into vehicles stopped for construction on Highway 61 in Lake County near the Manitou River.

Josie Freeberg, 23, was traveling north on Highway 61 in a 2018 Dodge Caravan, when she came upon a line of vehicles stopped for construction at milepost 68. Freeburg crashed into a 2019 Jeep Cherokee, which set off a chain reaction involving a 2006 Nissan X-Terra and a 2016 Jeep Cherokee were hit.

The 2019 Jeep was driven by a 21-year-old man from Delano, Minnesota. The Jeep had one passenger, a 22-year-old female from Marquette, Michigan.

There were several occupants in the Nissan X-Terra, including the 46-year-old driver, and three teenage girls and one teenage boy, all from Owatonna, as well as a 17-year-old male from Chanhassen.

According to the Minnesota State Patrol, Freeberg suffered non-life-threatening injuries, as did the passenger in the 2019 Jeep and two passengers in the Nissan.

In addition to the Minnesota State Patrol, responders from the Lake County Sheriff’s Office, Minnesota Department of Natural Resources and Lake County Search and Rescue responded to the accident.