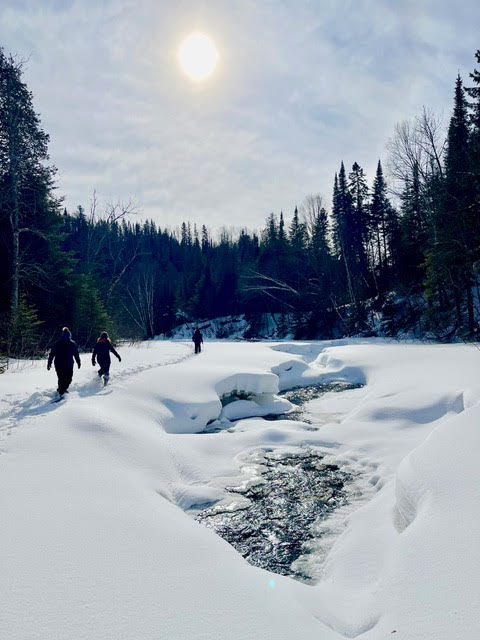 A wonderful winter hike turned disastrous for a Grand Marais woman last weekend. It could have been worse if not for her resiliency and for a cadre of friends who stepped up to get her to safety.

A group of ten friends set out on February 12 to do something many Northlanders do in the winter, a snowshoe hike along a local river. The friends chose the Cascade River, starting from the Pike Lake Road, a route familiar to many. However, because of recent snows, the well-traveled path along the river was obscured at many points. When the group was about two miles in on their hike, enjoying the “whipped cream dessert” snowy views, one of those gaps led to disaster.

Karen Neal of Grand Marais, leading the group, slipped off the edge of the trail, into the water, becoming soaked and trapped by her snowshoes in the water and her waterlogged clothing. It took a major effort on the part of her friends to get her out of the river and back on the path.

But that was only part of the problem—the women were two miles from vehicles and warmth. Survival mode kicked in and Neal’s friends got moving. The hike, which took 99 minutes going in took just 49 minutes out. The women rushed Neal to the local emergency room, where she was treated for hypothermia.

WTIP’s spoke with Karen about the harrowing experience, as well as her thoughts on how anyone adventuring outdoors can prepare for incidents like this. Here’s their conversation. 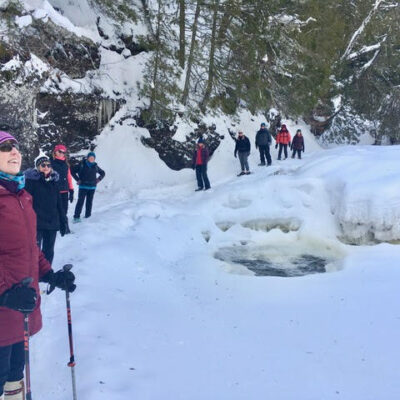 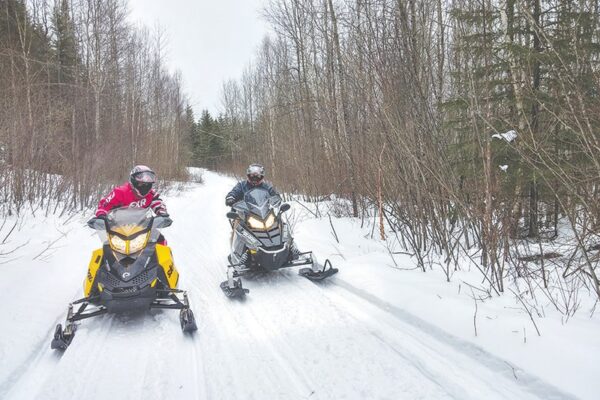 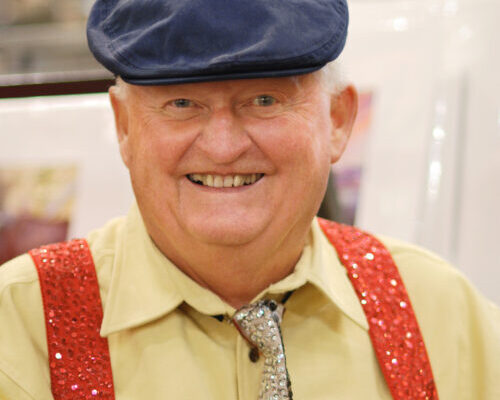 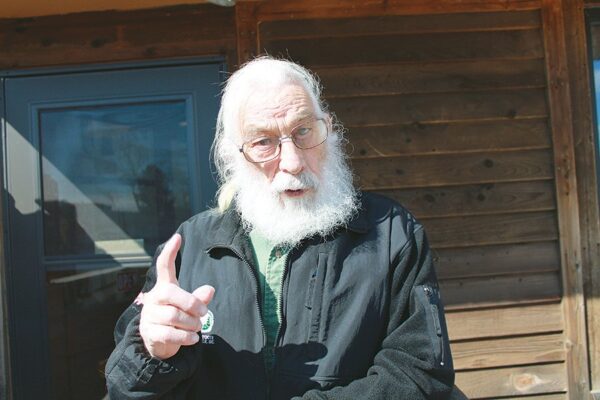 Community Voices Learning and laughing with Leonard Sobanja Read More
©2023 WTIP | Website Design & Development by W.A. Fisher Interactive. Report Problems.
We use cookies to offer you a better experience, analyze site traffic, and serve targeted advertisements. By continuing to use this website, you consent to the use of cookies in accordance with our privacy policy. X