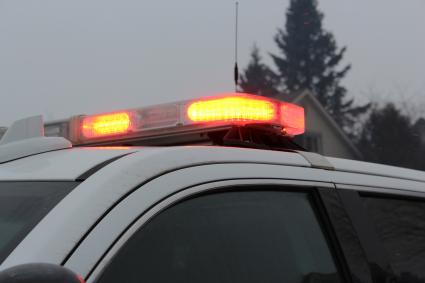 A Grand Portage man suffered non-life-threatening burns and lost his house in a fire on August 10. A call went out to respond to a house fire in Grand Portage at 3:08 p.m. The first responders on the scene found the home fully engulfed in flame.

The homeowner, Larry Spry, told law enforcement that he had turned on his stove and a burst of flame came out. He was taken to North Shore Health for treatment of burns and later released.

The house is a total loss. The State Fire Marshal was contacted and the fire is under investigation.