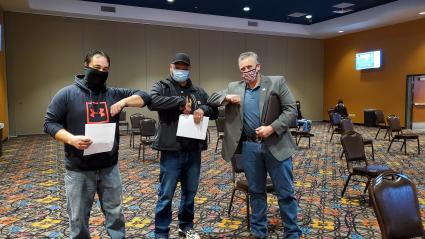 Cook County residents were shocked to hear the news of a young girl abandoned on Highway 61 in Grand Portage Dec. 10 who was not dressed for the winter weather. The WTIP report on this incident can be seen here: Mother arrested in Cook County after child found abandoned near Highway 61

The child was spotted by two local men who quickly got the 6-year-old girl to safety. Fathers themselves, Delwyn Wilson and Daniel Deschampe, Sr. of Grand Portage say they just did what any parent would do.

Despite their humble statement, the community is grateful to them and that was shown at the Dec. 16 meeting of the Grand Portage Band of Lake Superior Chippewa. Wilson and Deschampe received thanks from the Tribal Council, the Cook County Sheriff’s Office, and the Office of Gov. Tim Walz. 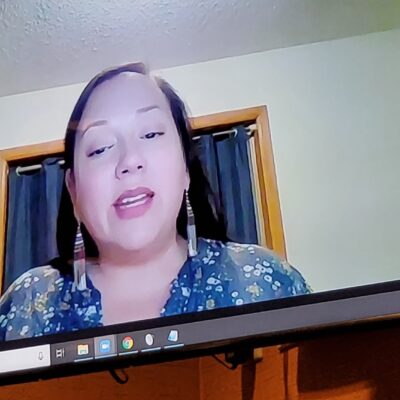 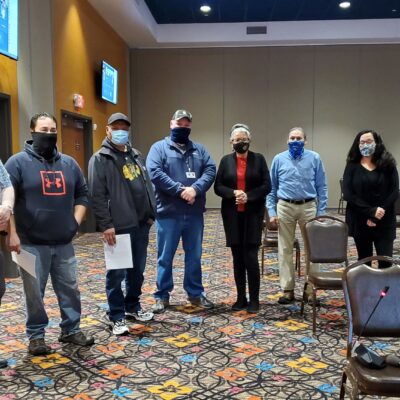