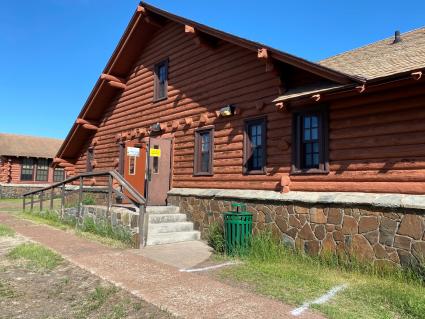 For the committeeperson-at-large position, the primary narrowed the slate from five candidates to two. Candidates Esther “Bess” Deschampe, Rob Hull, and Eric Pehrson were eliminated from the race.

Incumbent Rick Anderson received 41.16 percent of the vote and Marie Spry garnered 25.99 percent. So Anderson and Spry will move on to the general election on August 18, 2020.

It is not immediately clear when Robert Deschampe will take office. In a typical election year, the swearing in of new officers is the second Tuesday of July. However, because the election schedule has been modified due to the COVID-19 pandemic, the oath of office will likely be sometime in August.

The deadline for requests for a recount is June 12. Election results are not official until certified by the Minnesota Chippewa Tribe.