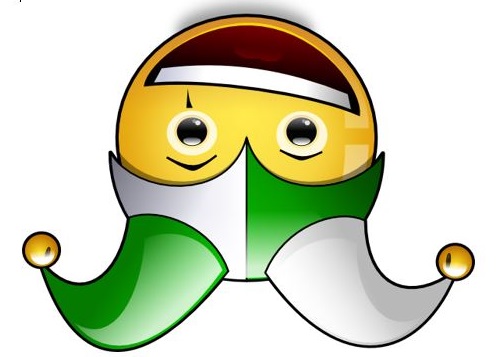 Baby Boomers likely remember the classic crank call to gas stations to ask about a certain brand of tobacco. “Do you have Prince Albert in a can?” If the store owner answered in the affirmative, the prank caller would quickly say, “Well, you better let him out!” before hanging up.

Another classic crank call would be directed to a residence with the caller asking “Is your refrigerator running?” When the homeowner said yes, the caller would giggle a reply, “Well, you better go catch it”

Although the days of anonymous prank calls has passed, April Fool’s Day pranks seem to still be possible. Enough so, that WTIP Community Radio received a friendly reminder from the National Corporation of Public Broadcasting to not air any hoax stories that could cause public concern.

NFCB reminded its member radio stations of an incident that led to an uproar in Florida in 2013. On April 2nd of that year, two Florida country radio morning-show hosts Val St. John and Scott Fish told their listeners that “dihydrogen monoxide” was coming out of their taps. The idea of a chemical in the water system led to panicked citizens overwhelming the local water utility with calls of concern. The utility was forced to release a statement that the radio station alert was a gag.  Dihydrogen monoxide is water. And the radio station had to repeatedly announce that the announcement was an April Fool’s gag to calm the public. 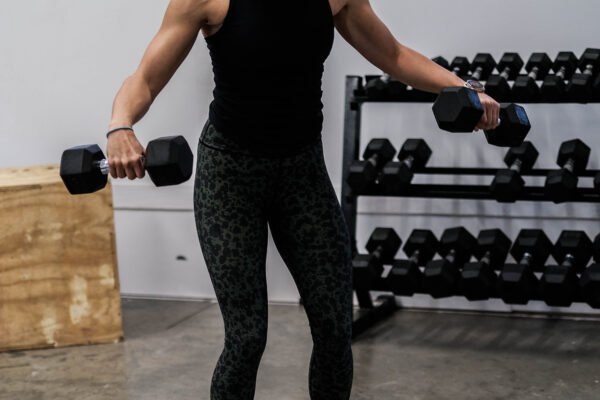 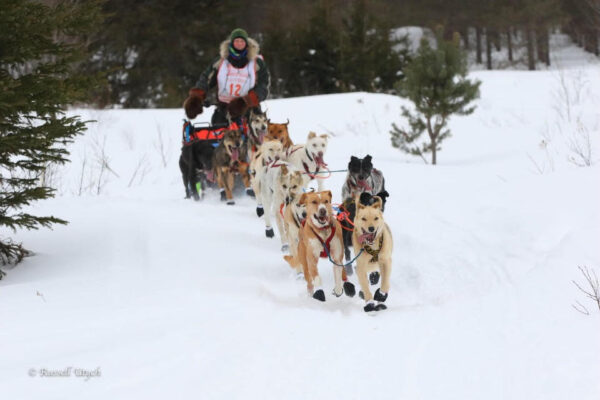 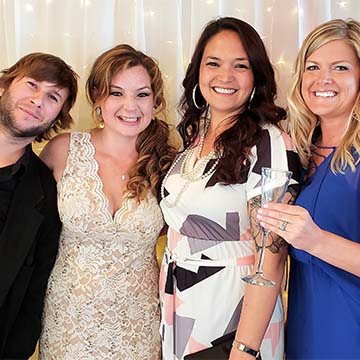 Community Voices “Gala for the Grove,” a celebration of Birch Grove Community School is back Read More
©2022 WTIP | Website Design & Development by W.A. Fisher Interactive. Report Problems.
We use cookies to offer you a better experience, analyze site traffic, and serve targeted advertisements. By continuing to use this website, you consent to the use of cookies in accordance with our privacy policy. X