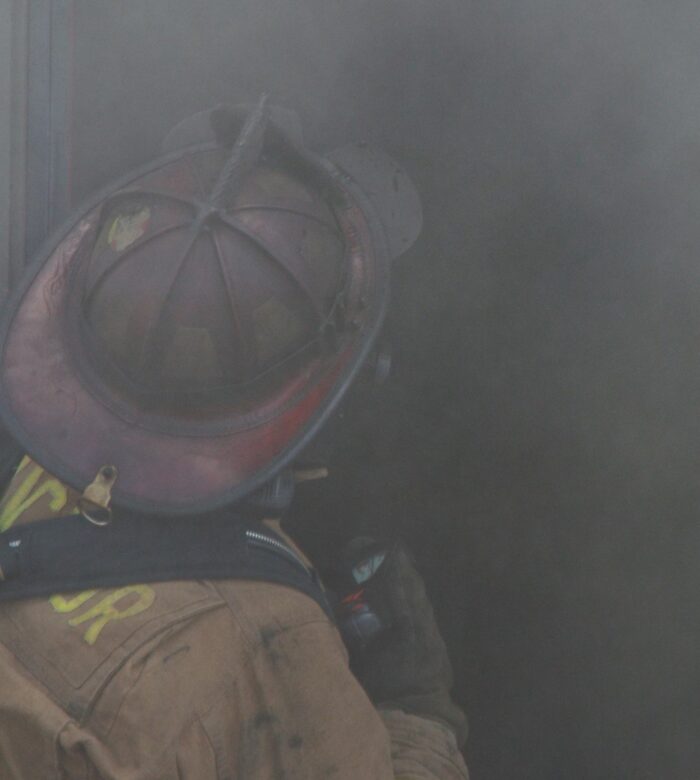 WTIP watched the proposed legislation on the Hometown Heroes Assistance Program as it worked its way through the Minnesota House and Senate. The bill passed in July 2021, allocating $4.5 million dollars to help firefighters who suffer medical issues related to their service.

WTIP wanted to learn what came after the passage of the legislation and reached out to Chief Wayne Kewitsch who was an advocate for the Hometown Heroes Assistance Program.

Chief Kewitsch is a retired fire chief who served on the City of Richfield Fire Department. He spent 25 years as a firefighter. He is now the executive director of the Minnesota Fire Initiative, more commonly known as MnFire.

MnFire is a nonprofit established in 2016 by three Minnesota fire chiefs who recognized the need for increasing awareness of firefighter health needs. The group focuses on advocacy, education, and research regarding cardiac health, cancers, and the emotional health of firefighters.

Kewitsch explains that there are a lot of “hidden dangers” in the fire service. He said people imagine firefighters dying in the line of duty on a fire scene. However, he said while that happens, that is not the leading cause of firefighter death. He said the leading cause is actually occupational cancer or cardiac issues.

MN Fire knows that 80 percent of firefighters are paid-on-call firefighters, meaning they are volunteers who receive minimal stipends for fighting fires. And they have no medical benefits through their volunteer departments.

The hope is that the Hometown Heroes Assistance Program will assist firefighters who may encounter problems obtaining medical coverage as usual insurance may say firefighter health issues should be considered under worker’s compensation. “Unfortunately, while the firefighter is facing one of the major challenges of their life, is stuck in the middle,” said Kewitsch.

The program establishes a statewide “critical care” policy for all Minnesota firefighters to help them if they encounter this problem.

He said that is particularly true for paid-on-call firefighters in communities like Cook County, where he said firefighters generally know the individuals they see in emergency situations.

The MNAP program offers behavioral health visits and a firefighter peer phone line so firefighters can receive emotional support to hopefully ward off PTSD and/or suicide.

Hometown Heroes also provides training on best practices to minimize exposures for firefighters to hopefully reduce the health risks for firefighters. He said with training, perhaps in 20-30 years, there won’t be as many cardiac and cancer health problems for firefighters. Another aspect of the program is education for health care providers so they can help with mitigation, diagnosis, and treatment of cancer, cardiac and emotional trauma.

For information on services, firefighters can call the MnFire help line: 888-784-6634. The number is answered 24/7, 365 days each year. More information is also available online at MnFireInitiative.com.

Chief Kewitsch added thanks to everyone in the State of Minnesota for the support of this program for firefighters.