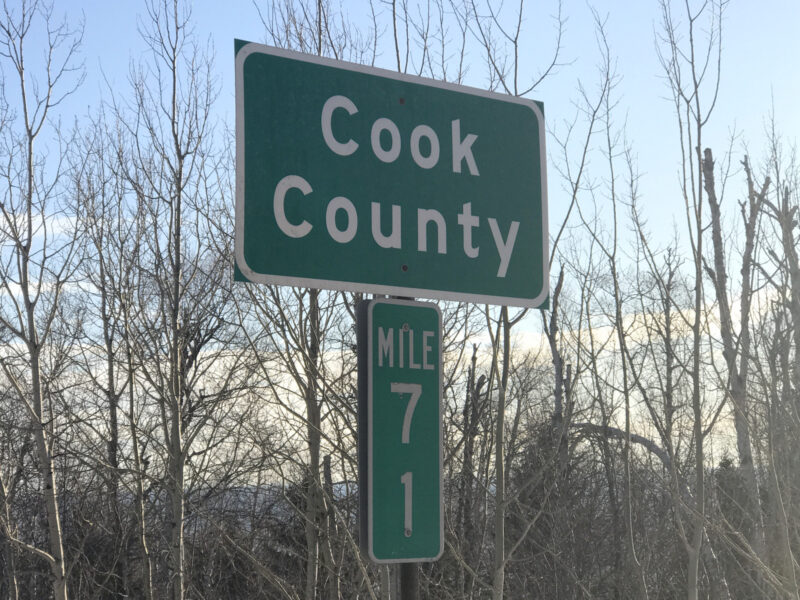 Jason Hale was selected in March by the Housing Redevelopment Authority Board to be the first director of the recently formed organization in Cook County.

The formation of the HRA was a process that largely unfolded in 2021, as the Cook County Board of Commissioners publicly expressed a desire to address the critical issue of housing, or lack thereof, facing the community

Hale’s first day as the HRA director in Cook County was April 25.

As Hale approached the completion of his first month on the job, he spoke with WTIP’s Joe Friedrichs about a wide array of topics specific to the housing shortage in Cook County. During the interview, Hale said the county needs to “set the table for development” if it aims to curb the housing shortage.

“That’s things like looking hard at our zoning,” Hale said, “looking hard at what we require for utilities in certain spaces or lot sizes or setbacks, density, all those things like that for what we’re trying to achieve. And if there are places where development would more intuitively happen, are we set up to allow it, are we set up to support it?”

Hale said the cost to build housing in Cook County is a “centerpiece” of the issue when it comes to why there aren’t more homes being built at this time.

“If it wasn’t a cost problem, housing probably wouldn’t be an issue” he said. “If you could build it cheaply enough, people could be up here building a lot more homes that were more affordable to more people.”

Other topics discussed in the interview include a lack of contractors locally and regionally to build new homes in Cook County, if more apartment buildings are a good option for the community and what long-term plans are the most realistic when it comes to addressing the local housing crunch.

Listen to the full interview in the audio below. 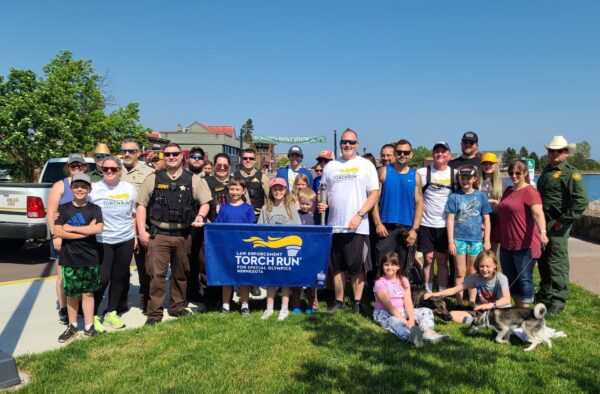