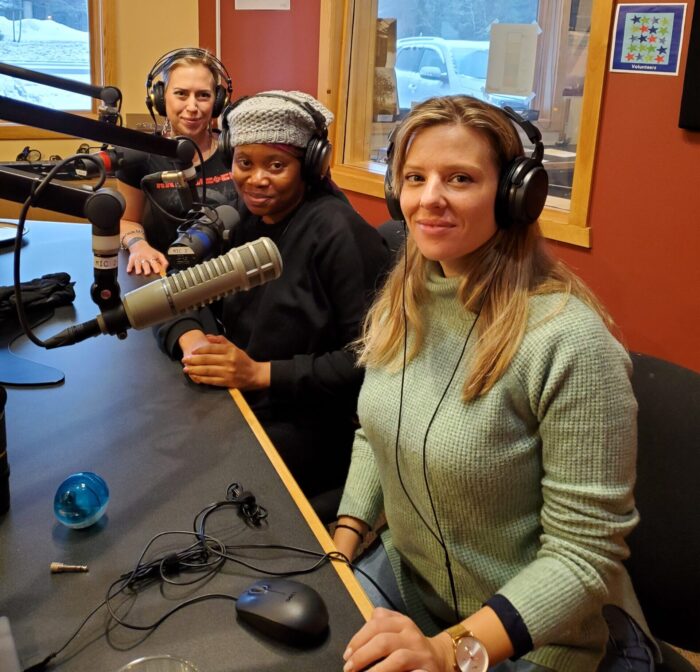 Eight journalists from around the globe visited Cook County in late March in coordination with the 2022 World Press Institute International Fellowship program.

Participants visited Grand Marais, the Gunflint Trail, Grand Portage and other areas of the county during their three week Minnesota trip before heading out on an expanded tour of the United States.

Included in their Cook County visit was a public forum where community members were able to ask questions and speak with the journalists. Three of the journalists also visited WTIP March 30 and spoke with WTIP News Director Joe Friedrichs.

The three international journalists who visited WTIP are:

Topics discussed include the role of community journalism in sharing important information, racism in the United States, women in media, the war in Ukraine and their observations about rural America. Listen to the full interview in the audio below.