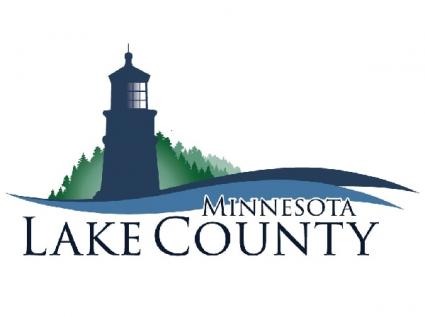 There is a public hearing Jan. 26 in Lake County to consider changing the name of a local lake currently identified by a racial slur.

WTIP shared news reports on this topic in 2020 and now the lake name is moving toward being changed, or possible change at the very least, according to Lake County Administrator Matt Huddleston. This issue would change the name of 44-acre Redskin Lake in Lake County and put it on the same course the Washington NFL team took last year.

The proposal, set for discussion during the the public hearing that starts at 2:30 p.m. that starts at 2:30 p.m., suggests changing the name to Memegwesi Lake, a name with historical significance for Ojibwe tribes in the region. According to the Ojibwe People’s Dictionary, memegwesi are ‘a hairy-faced bank-dwelling dwarf spirit.’

In other news from Lake County, WTIP’s News Director Joe Friedrichs spoke with Huddleston about the Northern Counties Land Use Coordinating Board. This is a group that not many in the WTIP listening area are likely familiar with, though both Cook and Lake counties have been affiliated with the organization for decades.

The group, referenced frequently by its incomplete acronym ‘N-CLUB,’ functions as a lobbying group of sorts that often takes a stance in support of some of the most controversial environmental issues in northern Minnesota, including the proposed Twin Metals mine near the Boundary Waters Canoe Area Wilderness and more recently with a filing of an amicus brief to a state court in support of the Line 3 oil pipeline.20210126 Notice of Public Hearing on Petition to Name a Lake

Cook County typically pays $2,000 in dues every other year to be a member of N-CLUB, according to Cook County Auditor Braidy Powers. During a Jan. 12 meeting of the Cook County Board of Commissioners, new Commissioner Stacey Hawkins said eight of the nine counties affiliated with N-CLUB drafted and approved resolutions in support of the organization’s stance on Line 3. Cook County, Hawkins said, was the lone county not to draft a resolution in support of the amicus brief and N-CLUB’s stance on the controversial pipeline.

During the Jan. 25 update on WTIP, Huddleston said Lake County did not draft or approve a resolution about Line 3 or the amicus brief submitted by N-CLUB.

Other topics discussed in the interview include an update on COVID-19, property taxes and valuations in Lake County and grant funding for small businesses as the pandemic continues in 2021.

Listen to the full interview with Huddleston and Friedrichs below.