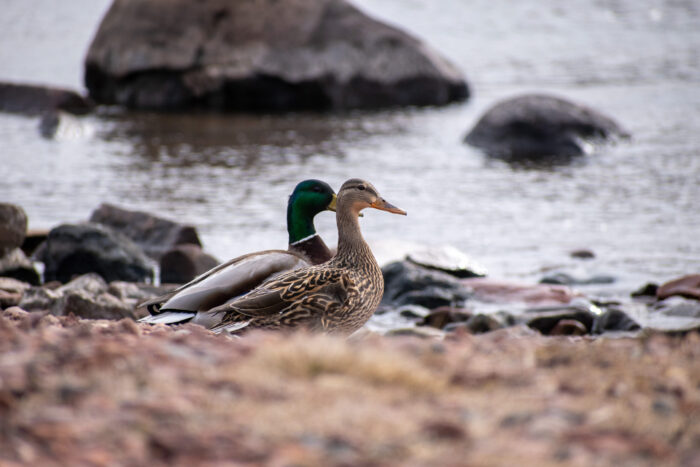 World Migratory Bird Day is celebrated annually on the second Saturday in May to raise awareness of migratory birds and their habitats. This year’s observance is May 14. That just so happens to be the same day as Minnesota’s Fishing Opener in 2022.

While many anglers are wondering if there will still be ice on the lakes, including on the many lakes in the Boundary Waters Canoe Area Wilderness, others are concerned about how lingering ice could impact migrating birds this year.

WTIP spoke with Steve Kolbe, an avian ecologist at the University of Minnesota Duluth, about this topic. As a researcher, he has a special interest in bird migration and movement in the Lake Superior and Boundary Waters region.

“This year, we’re seeing more of them sticking around longer in the open water,” Kolbe said. “And likely that is due to the fact that a lot of the lakes up north are still frozen. And they’re waiting for them to open up.”

The migratory birds are just as restless as residents and visitors of the North Shore for the arrival of warmer weather and open lakes. While Cook County is still experiencing 24 inches to 36 inches of ice on inland lakes as of April 29, data shows that the region is still within the average ice-out dates for Northern Minnesota. However, as Fishing Opener nears, the birds aren’t the only ones feeling a little restless to enjoy some open inland water.

WTIP’s Kalli Hawkins spoke with Kolbe about how late ice-out conditions impact behavior changes for migratory birds along the North Shore and throughout the Boundary Waters region. Audio below. 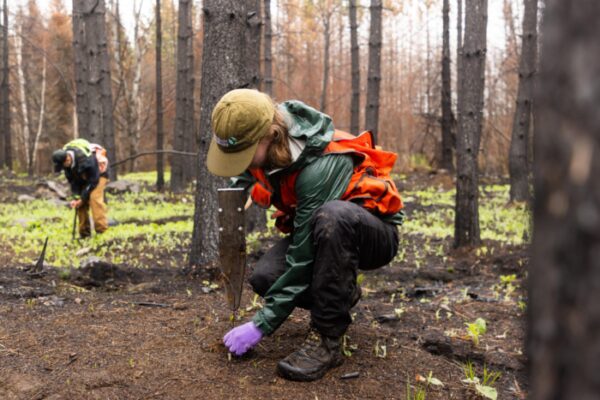 Outdoor News Forest Service delays decision on proposed expansion of Lutsen Mountains Read More
©2022 WTIP | Website Design & Development by W.A. Fisher Interactive. Report Problems.
We use cookies to offer you a better experience, analyze site traffic, and serve targeted advertisements. By continuing to use this website, you consent to the use of cookies in accordance with our privacy policy. X