Township elections and annual meetings were held on Tuesday, March 10 with fairly small election turnout, except for the township of Lutsen, which had a contested race.

Lutsen
In Lutsen, a total of 103 ballots were cast.

The contested town board seat was for a three-year supervisor position. Incumbent Andrew Beavers was challenged by Lollie Cooper. Cooper won the supervisor seat by a slim margin of 52 to 50.

Colleen Brennan, who was running unopposed for a one-year supervisor seat, received 88 votes. Other citizens receiving one vote each were Elis Walch, Leah Ekstrom, Paul Goettl and Mike Rose.

Ashley VanDoren, a write-in candidate for treasurer, received 61 votes. Two votes were cast for Paul Goettl, who had been filling the treasurer role, but did not run for the position.

Citizens discussed the town budget and reviewed donation requests. Those in attendance approved donations of $1,500 toward the Tofte 4th of July fireworks display; $1,500 to the Lutsen Junior Alpine Ski Team for 2021; and $300 to be used toward the township Fall Community Celebration.

Following a request from the Bone Builders exercise program for use of the town hall meeting room at no charge, there was significant discussion of town hall use. Some citizens noted that as taxpayers they should be able to use the hall for free for education or health-related purposes. The idea brought forward many questions, such as who would decide what was deemed educational or health-related; who would be responsible for cleaning after such meetings or events; what if there were scheduling issues for free versus paid expenses; and more. It was ultimately agreed to approve use of the hall by Bone Builders at no charge, with other requests to be taken on a case-by-case basis.

The township heard reports on the Birch Grove Community Center, where the annual meeting was held. There were fire and rescue squad reports and an update on a possible housing project. The township also got a preview of a new township website.

Anna Green, who agreed to run as a write-in for treasurer received 17 votes.

The township heard reports on maintenance needed for the town hall, some roofing work and a remodel of the kitchen. 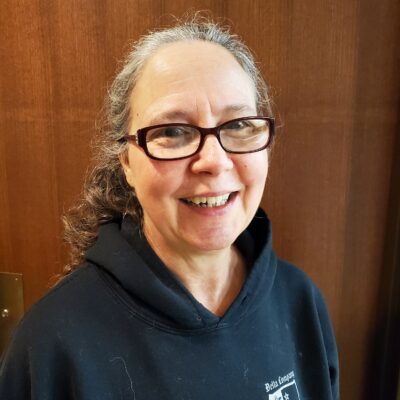 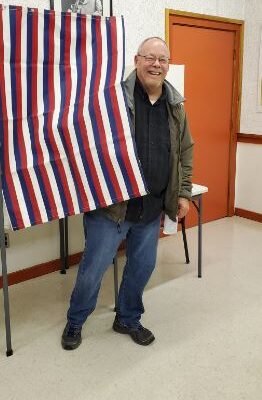 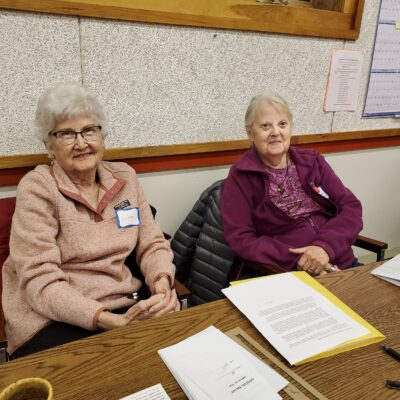 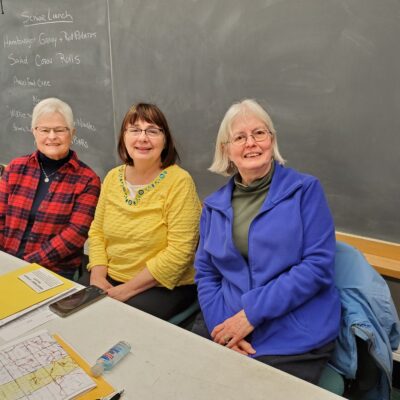 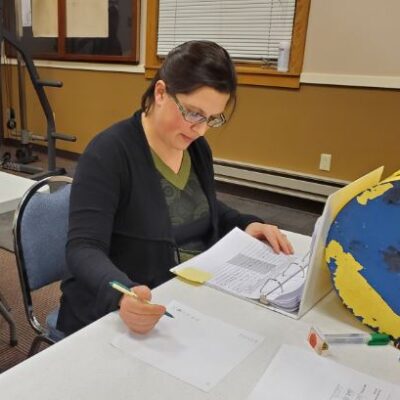 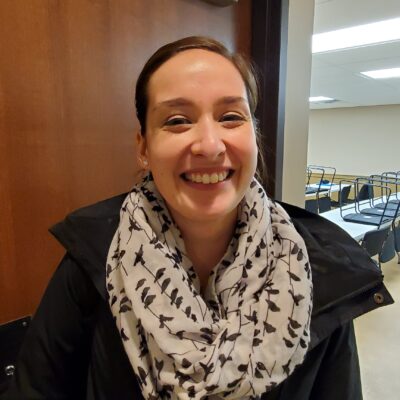