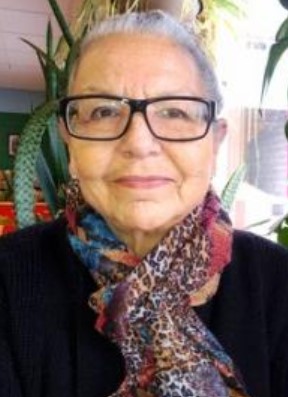 The polls have closed in the Grand Portage Band of Lake Superior Chippewa election for the Tribal Council committeeperson seat. Marie Spry, who served as committeeperson in the past, and for a short time as Tribal Chair, has won the race.

The results of the August 18, 2020 vote are unofficial until certified by the Minnesota Chippewa Tribe.