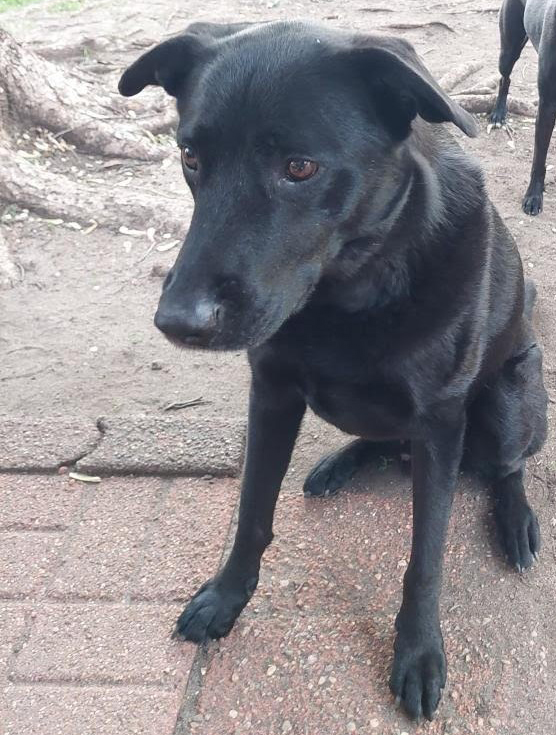 Some would consider a 29-day outing to the Boundary Waters Canoe Area Wilderness to be the trip of a lifetime.

For one Minnesota dog, named Luigi, the opportunity to spend a month in the BWCA was an unexpected challenge with a beautiful ending.

On June 25, Luigi became separated from his owners and eventually got lost deep in the vast wilderness. Luigi became lost while his owners were portaging between lakes near the Sawbill Trail.

Luigi was missing for nearly a month, but was found July 24 near the Gunflint Trail and taken to Loon Lake Lodge. Exactly what happened to Luigi over the course of those 29 days remains a mystery, though his survival in the rugged canoe country wilderness leaves much to the imagination. Thunderstorms, hot days, an abundance of insects, moose, wolves and other animals of the North Woods likely entered the story at various points of Luigi’s journey, as were the occasional encounters with humans.

The dog’s owners and friends told WTIP July 26 that Luigi was “very thin” and had a few scrapes and other minor injuries from his journey, though he is already on the mend after just a full night and day spent back at his home in Minneapolis.

WTIP’s CJ Heithoff spoke July 27 with Luigi’s owner, Zane Brunette, about this story. Also on the interview was Marit Warren, one of the individuals who found Luigi and made sure he was returned to Zane. Listen the full interview, that originally aired live on WTIP’s North Shore Morning program July 27, in the audio shared below.

This is at least the second incident during recent years where a dog was lost in the BWCA for an extended period of time. In 2020, a small Tibetan terrier dog named Eden got lost deep in the BWCA while her owners were portaging between lakes south of the Gunflint Trail.

WTIP Community Radio · Luigi The Dog Story In The BWCA