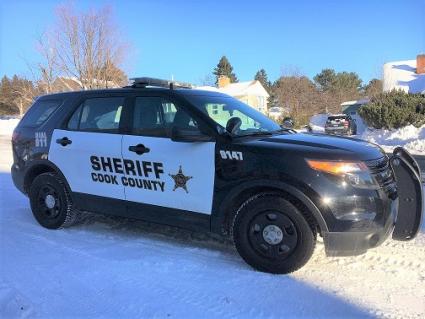 A young girl who was not wearing any socks or shoes was found in the darkness along Highway 61 in Cook County last night (Dec. 10).

The six-year-old girl is now safe and her mother is in the Cook County jail, according to information sent to WTIP from Cook County Sheriff Pat Eliasen.

Local law enforcement was notified by two local residents of the child standing in the dark near Highway 61. When deputies arrived they discovered she was “without proper winter clothing, no socks and no shoes,” according to the information provided by the sheriff’s department.

After investigating the situation, the girl’s mother was eventually located and arrested.

Officials in the Cook County Public Health and Human Services Department are involved in helping the child at this time.

As of Dec. 11, there is only one inmate listed on the Cook County jail inmate roster.