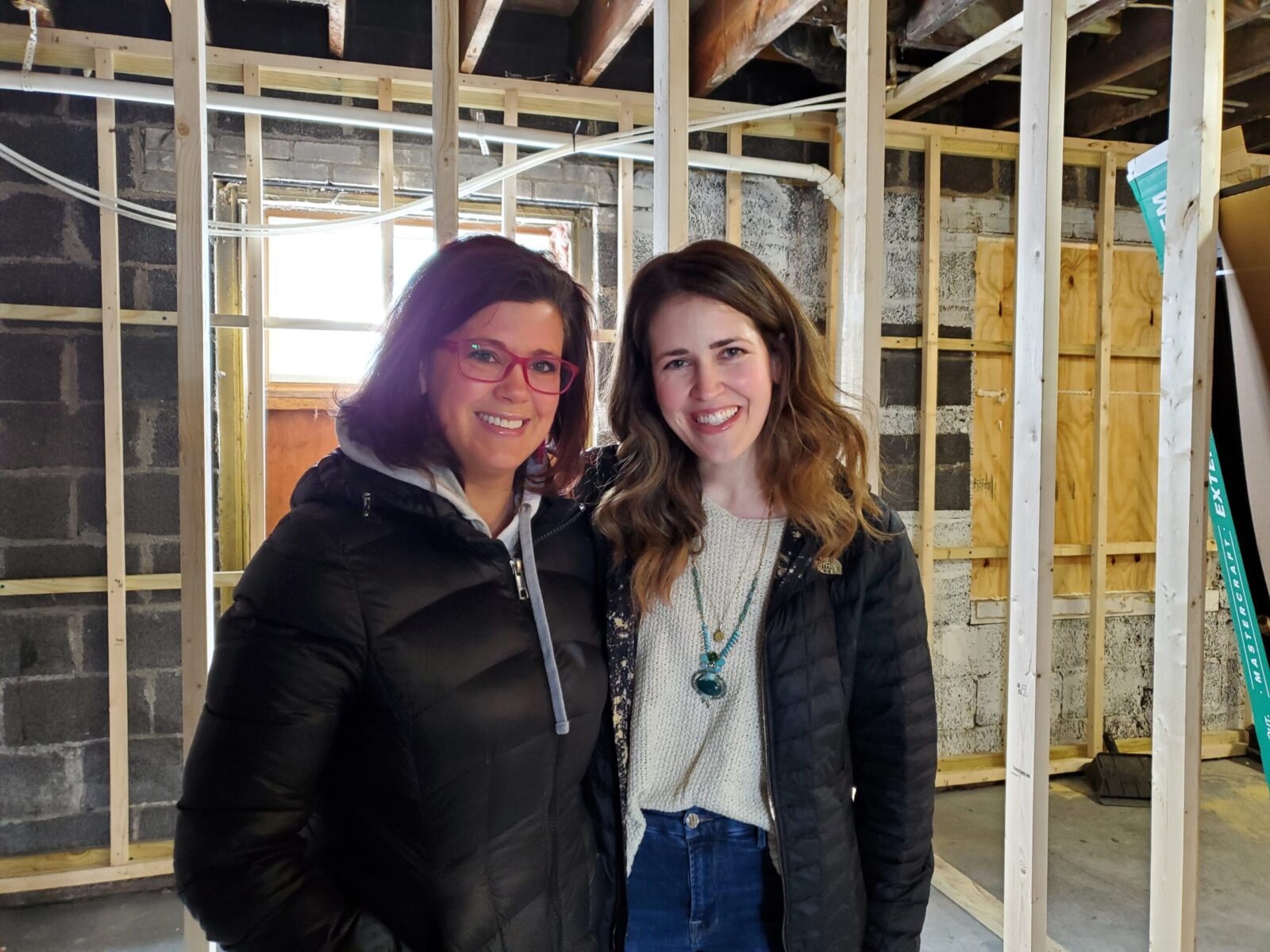 WTIP recently reported that longtime business owner Nita Anderson had sold the 8 Broadway Gallery building in downtown Grand Marais. The community wondered who purchased the building and what would be happening there. In this interview, WTIP visits with the new owners, Brooke Youngdahl and Kelsi Williams, to learn more.

The women are sisters-in-law and now business partners in The Sweetwater Company, a very different retail offering in downtown Grand Marais. The Sweetwater Company will be a boutique featuring women’s clothing, shoes, accessories, and jewelry, as well as home goods such as wall coverings, throw pillows, candles, and more. They plan to provide a fun fashion experience for women looking for more current fashions, with a nice seating area for trying on shoes and comfortable dressing rooms.

It will be a while before shoppers get to peruse their offerings—the former 8 Broadway Gallery is currently undergoing a major renovation. The women hope to open the doors of The Sweetwater Company in May, with a grand opening in June. 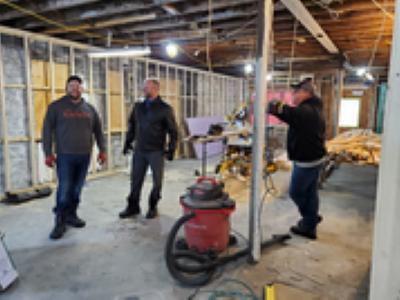 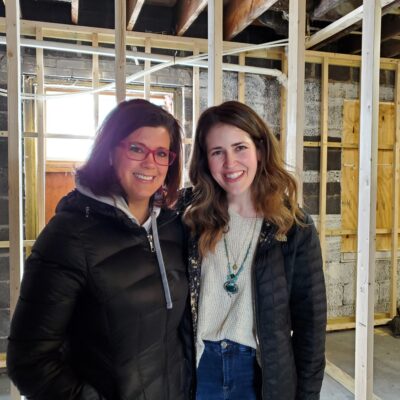 Join WTIP’s Rhonda Silence as she gets a peek at the progress and gets the scoop on the business name.

If you know of North Shore business owners who should be featured, give us a call at 218-387-1070 or email: Rhonda@wtip.org. WTIP would love to tell their story!