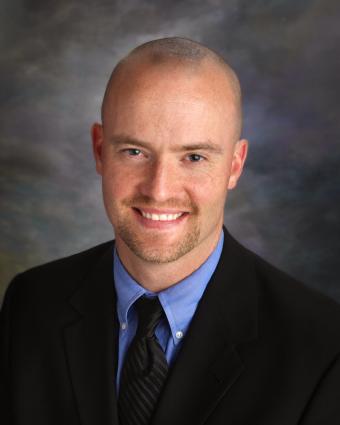 In May, the superintendent position for School District 166 was offered to Christopher Lindholm of Pequot Lakes and he accepted. He will be starting as the new superintendent here in Cook County on July 1.

Since then, some community members have discovered press reports about Lindholm’s involvement with the “Voices for Rural Resilience” project in Pequot Lakes. Lindholm was featured in a video on the group’s website, along with other community leaders.

The videos address the complex issues facing the BIPOC community in rural Minnesota. The website is still available for viewing, but the link for the video featuring Lindholm is not available. Lindholm told WTIP that he did ask the group to remove the video.

According to Red Lake Nation News, Lindholm’s video shared his “perception and experiences” of the Pequot Lakes community when he arrived in the district in 2013. Those comments were apparently not well received by some community members.

Another news report, in the Brainerd Dispatch, states that the Pequot Lakes School District received a lot of feedback when the video was released.

There were statements that Lindholm had inappropriately defined the whole Pequot Lakes community by a single, or a few, negative incidents. However, there were also comments saying that yes, bullying, racism, and homophobia do exist in the Pequot Lakes school district.

Lindholm made an apology in a public meeting to those who may have felt marginalized by his comments, but he said the issues discussed in the video and the need for inclusivity in our schools need to be addressed. He said “courageous discussions” need to take place to make sure all students feel welcome in our schools.

WTIP asked Lindholm if the controversy in Pequot Lakes played a role in his desire to leave the area. Lindholm reiterated what he said in his first interview with WTIP that he had hoped to come to Cook County since he and his wife spent their honeymoon in the area in 1996. He applied but was not selected for a principal position in 2001. Lindholm said he jumped at the opportunity to finally live and work on the North Shore when he saw the superintendent opening.

Cook County has not been immune to concerns about equity in the local school and community. WTIP asked Lindholm if he learned from the experience in Pequot Lakes and if that would help as he takes the leadership role at School District 166. Lindholm said he believes it will. He said he is a lifetime learner and will continue to learn about these issues.

Lindholm added that equity work is difficult, and anyone doing this type of work will likely make some missteps. But, he added that doesn’t mean the work does not need to be done.

He also said that he is looking forward to being in Cook County where he can meet and talk with people in person about matters like this.

In the meantime, Superintendent Chris Lindholm spoke with Rhonda Silence at WTIP. Here’s their conversation. 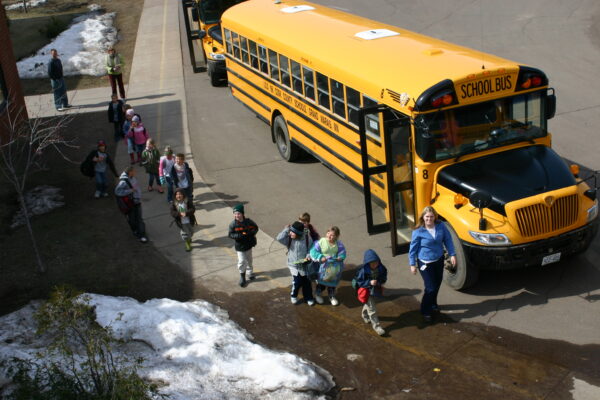