The candidate filings are in.

All five seats on the Cook County Board of Commissioners will be on the ballot this fall when Election Day rolls around. The reasoning stems from, at least partially, the results of the 2020 census.

Candidates for county commissioner and other offices had until May 31 at 5 p.m. to file.

The candidates who filed to serve on the Cook County Board of Commissioners are:

There are no primaries for county offices this year as three or more candidates did not file for any given seat up for election. Nevertheless, the statewide Primary Election Day is Tuesday, Aug. 9.

Due to the standard election process, the commissioners from districts 1, 3 and 5 were all up for election in 2022 regardless of redistricting. The commissioners currently serving in these seats are Bob Svaleson, Dave Mills and Ginny Storlie, respectively.

District 2 Commissioner Stacey Hawkins and District 4 Commissioner Ann Sullivan were both elected in 2020. On the standard election calendar, their seats on the county board would not be up for reelection until 2024. However, the redistricting process is likely to put both of their seats on the county board up for election in 2022, Auditor Braidy Powers explained earlier this month.

WTIP will host candidate interviews and forums ahead of the November election. These forums will be in September or early October.

WTIP’s Joe Friedrichs spoke with Powers about the 2022 filings and what comes next in the process. Audio below. 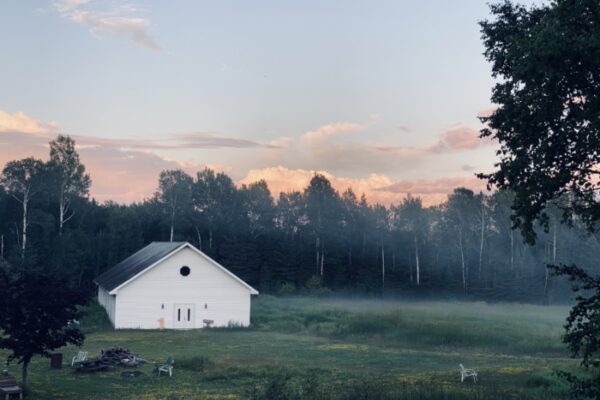 County Land cooperative and artist retreat near Hovland gets approval from Cook County Planning Commission Read More
©2022 WTIP | Website Design & Development by W.A. Fisher Interactive. Report Problems.
We use cookies to offer you a better experience, analyze site traffic, and serve targeted advertisements. By continuing to use this website, you consent to the use of cookies in accordance with our privacy policy. X