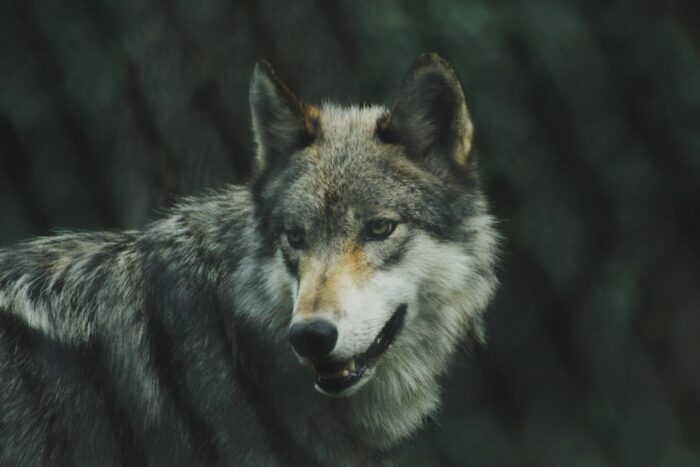 And people should never feed them pastries, or any other food.

These were the sentiments shared by the Tofte District Ranger on Superior National Forest during a recent WTIP interview.

“It seems that folks (are) leaving food out for wolves or throwing food at a wolf or an area where they saw wolf go through,” Bogardus-Szymaniak said. “And of course, wolves being smart canines that they are like, ‘ooh, foods sustenance, we’re going to eat.’ And that has created a problem where humans show up camping and then wolves start walking through the campsite, or close to the campsite.”

The Tofte district ranger said the Forest Service first became aware of the situation when people were posting content on social media pages explaining that they’d been feeding wild animals, in this case, wolves.

“People were talking about, ‘oh, I threw them donuts,’” she said.

The closure will last through at least July, though possibly longer. A breeding female is known to be in the area, so it’s likely wolf pups are present near the closure area, according to the Forest Service. There are barricades in place in the closed area and wildlife officials, including those from the Minnesota Department of Natural Resources and the Forest Service, are asking that people stay away from the closure area.

When wolves, bears or any wildlife on Superior National Forest become habituated, it’s often not the humans who are doing the feeding who get punished, the Tofte ranger explained, it’s the animals.

“When wildlife gets habituated to humans, the wildlife tends to be the entity that gets punished. Basically, it’s not the humans,” Bogardus-Szymaniak said. “And so with this wolf pack that’s been there for years and years and years, we want them to stay intact. We don’t want to have to do anything to that pack. So we’re trying to manage the humans right now. So my plea is, whether you’re out for the afternoon and you’re picnicking, or you’re camping. I don’t care where you are on state land, federal land doesn’t really matter in your backyard. Don’t feed wild animals. Just don’t. It just is the wrong thing to do.”

The audio below includes the full interview with Tofte District Ranger Ellen Bogardus-Szymaniak speaking with WTIP’s Joe Friedrichs about the closure near the Sawbill  Trail and why it’s a bad idea to feed wild animals. 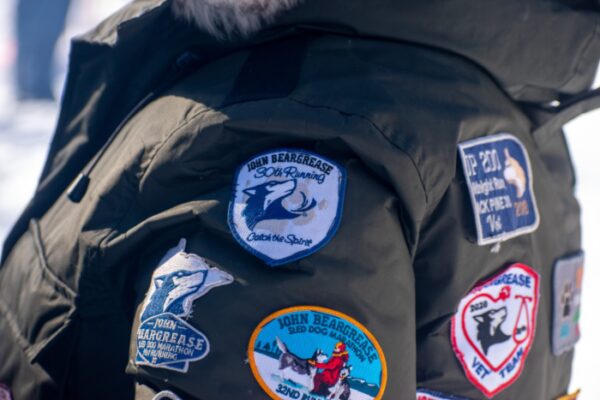 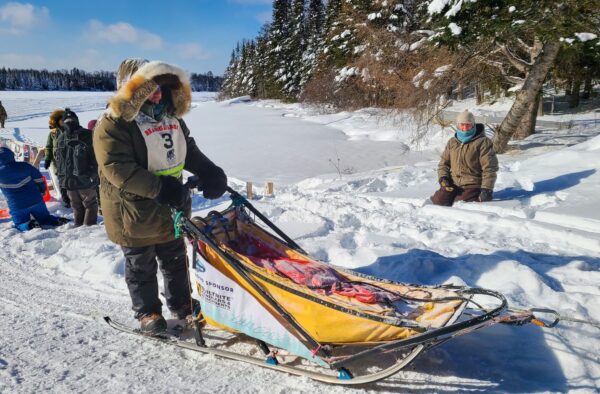 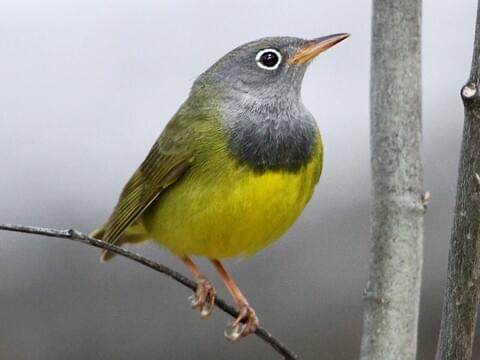