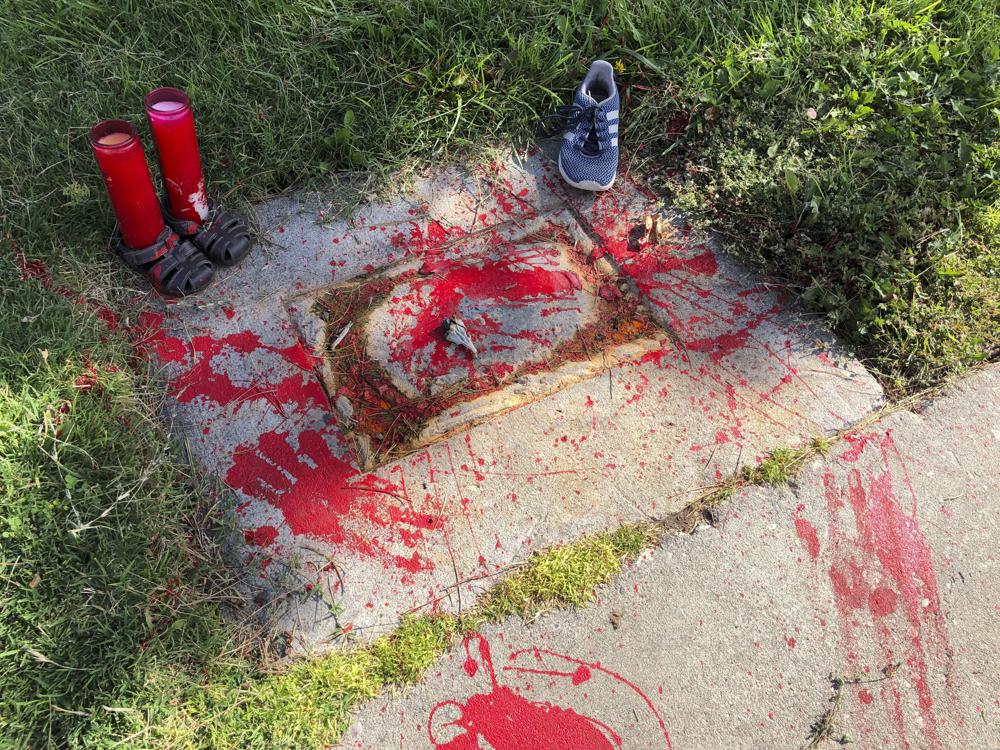 Report details treatment of Indigenous children at US boarding schools, including 21 in Minnesota

A first-of-its-kind federal study of Native American boarding schools that for over a century sought to assimilate Indigenous children into white society has identified more than 500 student deaths at the institutions, but officials expect that figure to grow exponentially as research continues.

The Interior Department report released Wednesday expands to more than 400 the number of schools that were established or supported by the U.S. government, starting in the early 19th century and continuing in some cases until the late 1960s. The agency identified the deaths in records for about 20 of the schools.

There were 21 boarding schools listed in Minnesota in the report. The closest boarding school to the WTIP listening area was located in Tower, Minn., near Ely on the western side of the Boundary Waters area.

The dark history of Native American boarding schools — where children were forced from their families, prohibited from speaking their languages and often abused — has been felt deeply across Indian Country and through generations.

Many children never returned home, and the Interior Department said that with further investigation the number of known student deaths could climb to the thousands or even tens of thousands. Causes included disease, accidental injuries and abuse.

“Each of those children is a missing family member, a person who was not able to live out their purpose on this Earth because they lost their lives as part of this terrible system,” said Interior Secretary Deb Haaland, whose paternal grandparents were sent to boarding school for several years.