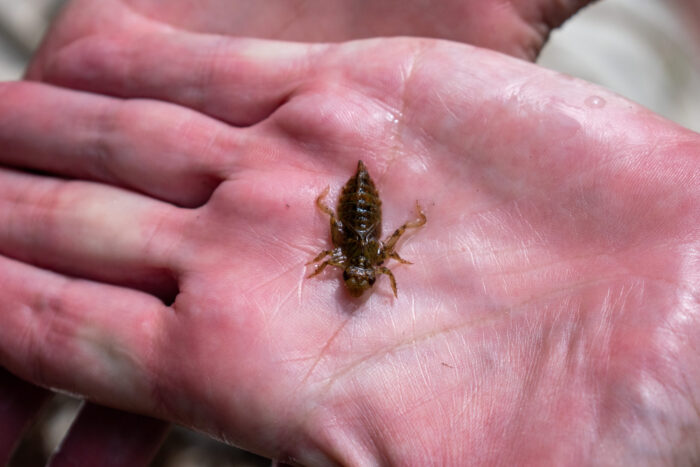 River walk with a naturalist: a look at aquatic invertebrates along the North Shore

The northeast region of Minnesota is rich in biodiversity. It provides endless opportunities for naturalists and outdoor enthusiasts to explore and learn about the intricacies of the natural world.

And that is what one naturalist and one WTIP reporter did one sunny summer afternoon.

Karen Kobey and WTIP’s Kalli Hawkins met at a nearby river in Cook County with a kick-net and clear containers in hand in search of the little aquatic creatures that call the North Shore home.

With a smile on her face and proudly wearing her stonefly shirt, Kobey led the way up the river.

Kobey’s professional background working on the Mississippi River as an interpretive naturalist has fueled her continued affinity for small fish and aquatic invertebrates.

In addition to Kobey’s interest and curiosity about the aquatic environment, she explains that the aquatic insects help shed light on more significant issues impacting the rivers. “They’re really fascinating. They tell us a lot about the health of the stream.”

The benthic invertebrates are best known as bottom-dwelling species. The aquatic insects scour the streambed for leaf droppings and a suitable rock, log, or stick to attach to as they navigate the bustling stream.

Researchers and naturalists conduct regular studies on these bottom-dwelling invertebrates to gain insight into a river’s overall health. Aquatic invertebrates are indicators of pollution in rivers and lakes across the world. While they may be a small and overlooked species, they hold great importance to the health of the ecosystems surrounding us.

As the summer in-field expedition progressed, the naturalist and reporter team took turns using the kick-net while overturning and disturbing rocks on the streambed. It wasn’t long before Kobey and Hawkins had a full container of lively aquatic creatures.

“This is a whole other world we’re looking at. And it’s really fun,” said Kobey.

The diversity of aquatic invertebrates in the river was a positive sign for Kobey. “Because we’re catching so many critters with a tolerance of zero or one, we can tell that this stream is pretty healthy,” said Kobey.

Kobey and Hawkins plan to head back into the field to conduct more naturalist expeditions around Cook County in the near future. 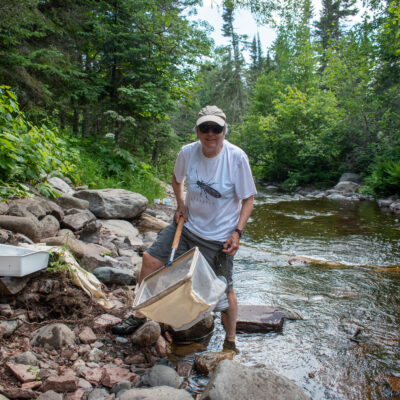 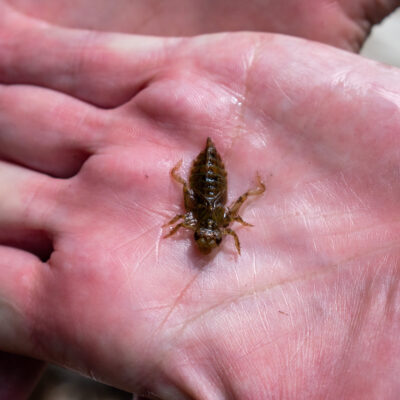 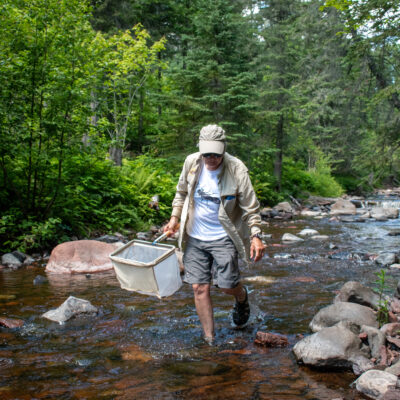 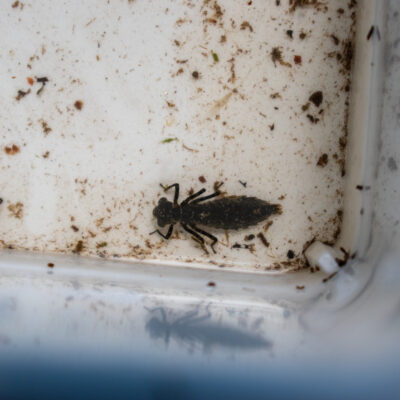 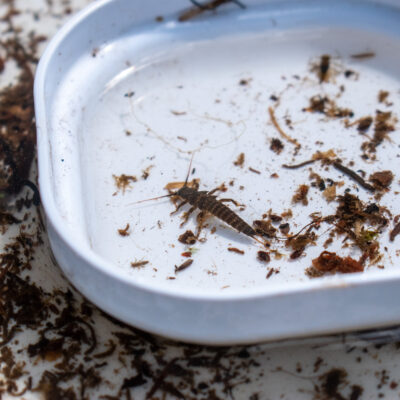 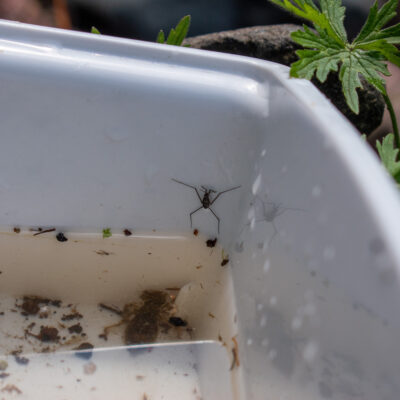 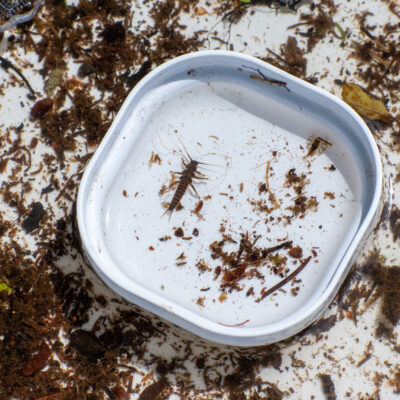 WTIP’s Kalli Hawkins spent a summer afternoon with a naturalist looking for aquatic invertebrates along the North Shore. Audio from the in-field interview and expedition is below. 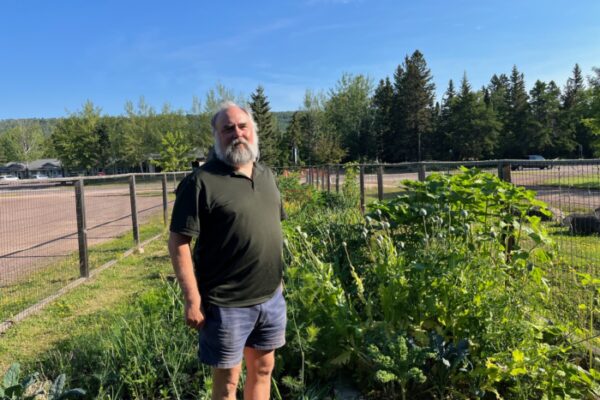 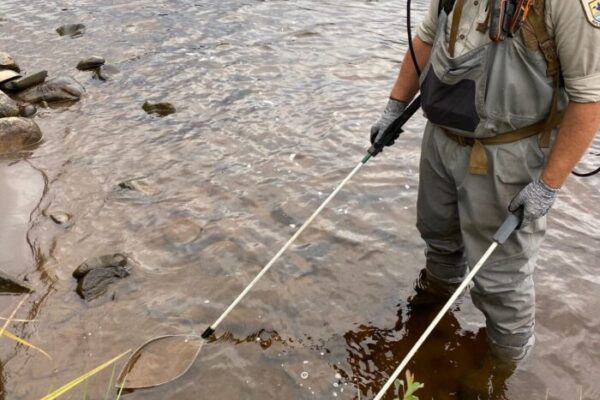 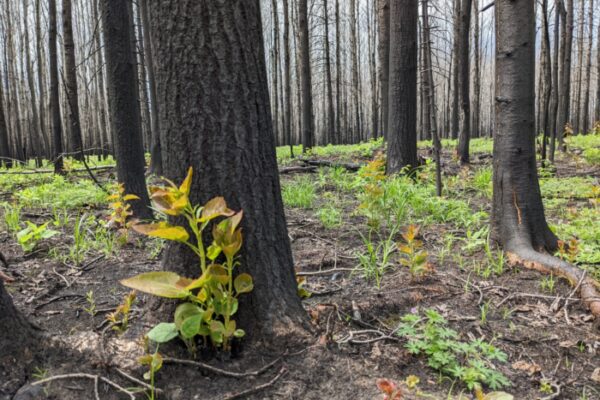 Outdoor News Forest floor a sea of green one year after the massive Greenwood Fire near the BWCA Read More
©2022 WTIP | Website Design & Development by W.A. Fisher Interactive. Report Problems.
We use cookies to offer you a better experience, analyze site traffic, and serve targeted advertisements. By continuing to use this website, you consent to the use of cookies in accordance with our privacy policy. X