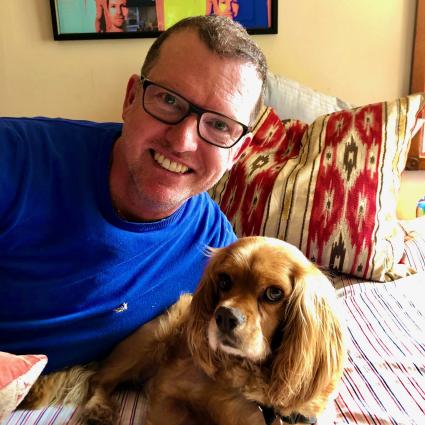 In late November, Sawtooth Mountain Clinic (SMC) announced the appointment of Jeremy D. Gerspacher as its first pharmacist-in-charge. Gerspacher came on board at the clinic on Dec. 7 to oversee the progress toward the pharmacy’s opening in early 2021.

Clinic Chief Executive Officer Kate Surbaugh said, “We are delighted to welcome Jeremy to Sawtooth Mountain Clinic where he will lead our pharmacy team. We are fortunate to be able to recruit someone with Jeremy’s depth of experience and professionalism. We encourage everyone in Cook County to welcome him.”

A native of Denver, Colorado, Gerspacher spent the early years of his career in financial services. He graduated from the University of California San Francisco School of Pharmacy in 2014. He has held positions as a pharmacist with Clinic Pharmacies LLC, the AIDS Healthcare Foundation Pharmacy, Carezone Pharmacy and at the Veteran Affairs Medical Center – all in the Bay Area in California. He has also served on the Healthcare Technology faculty at the City College of San Francisco.

Gerspacher is relocating to Cook County from his most recent position as a pharmacist with Cardinal Health in Santa Rosa California.

WTIP’s Rhonda Silence caught up with Gerspacher on his travels from California to Cook County. Here’s their conversation.