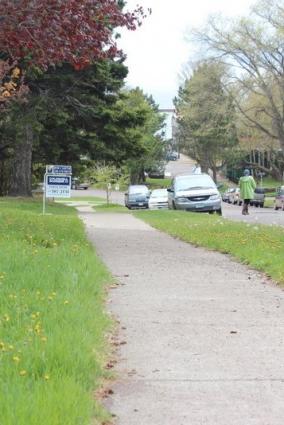 Short-term rental tax class could be determined in special session

Starting July 13, the Minnesota Legislature will convene for a second special session in 2020.

This follows a special session from June that resulted in no major legislation being passed amid strong partisan disagreement, according to District 3a Rep. Rob Ecklund.

One key piece of legislation during the upcoming special session will be a tax bill that could include specifics on how short-term rentals are taxed in Minnesota, including in Cook County.

WTIP’s Joe Friedrichs spoke with Cook County Assessor Bob Thompson for an update on this topic, as well as other news from the assessor’s office in the summer of 2020.